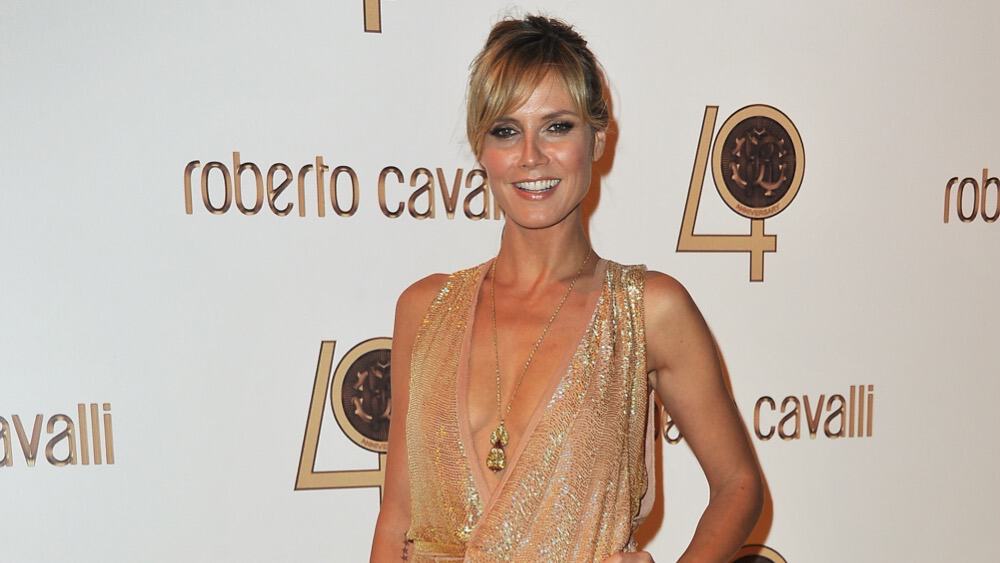 Heidi Klum says being naked ain’t no thing to her…even in front of her parents! I guess being a Victoria’s Secret angel for that long will do that to you.

“My parents are still naked,” Klum told Tatler. “I mean, it’s not like we’re hippies and we run around naked, but if they happened to be in their room changing or something or someone comes out of the shower, they’re not, like, “Oh my God. No. Close the door.”

It seems as if Klum has a bit of an exhibitionist streak! She recently appeared nude in Allure magazine and has also said before that she doesn’t mind if her children see her and husband Seal in the buff.

“They see their parents naked all the time. We are not ashamed,” Klum once said.

I guess after being a model and hosting Project Runway, clothes get boring after a while.

Socialite Life debuted back in 2003. SL Flashback showcases some of our favorite content from years past. This article was originally published on April 5, 2010.