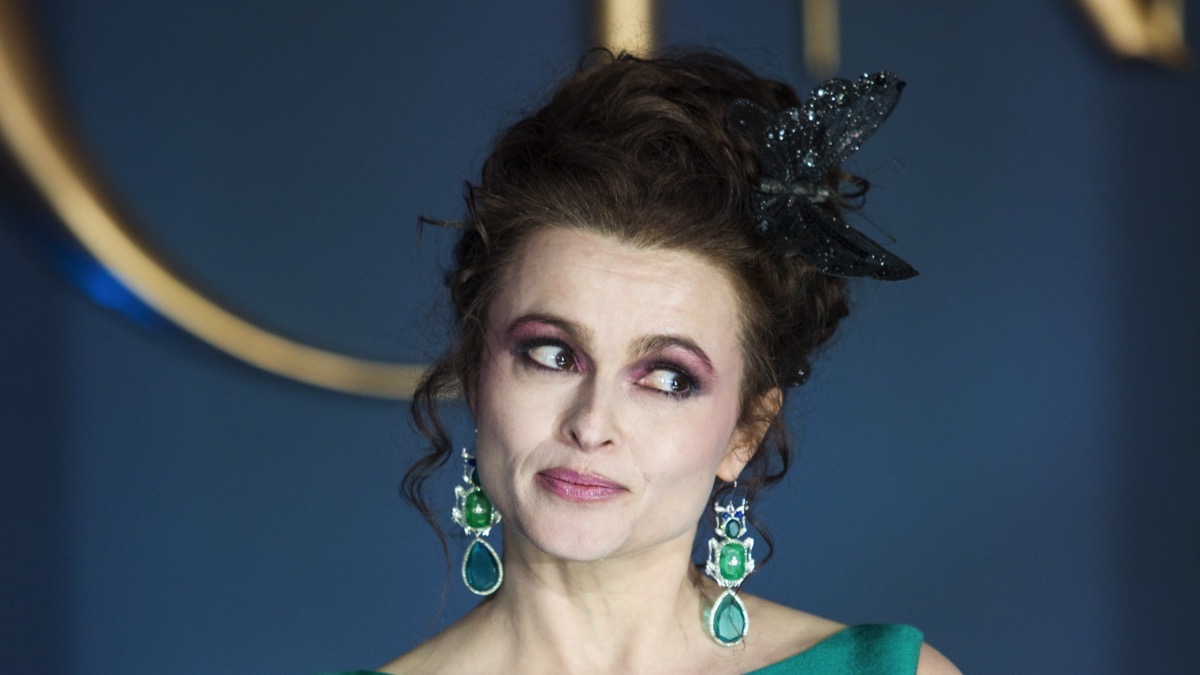 Netflix’s The Crown has once again made headlines for taking creative license with real-life royalty — and Helena Bonham Carter thinks the show ought to clear up this fresh wave of confusion.

On Monday’s episode of The Crown: The Official Podcast, Carter — who plays Princess Margaret in Seasons 3 and 4 — weighed in on recent controversy that the period drama has fictionalized certain events, notably the relationship between Prince Charles and Princess Diana that’s portrayed by Josh O’Connor and Emma Corrin in Season 4.

“It is dramatized,” Carter said, adding her support for a disclaimer that reminds viewers of the show’s fictionalization. “I do feel very strongly, because I think we have a moral responsibility to say, ‘Hang on, guys, this is not… it’s not a drama-doc, we’re making a drama.’ So they are two different entities.”

Carter went on to say The Crown‘s “proper documentary” is the royal family research that series creator Peter Morgan conducts before a new season: “That is amazing, and then Peter switches things up and juggles,” she added.