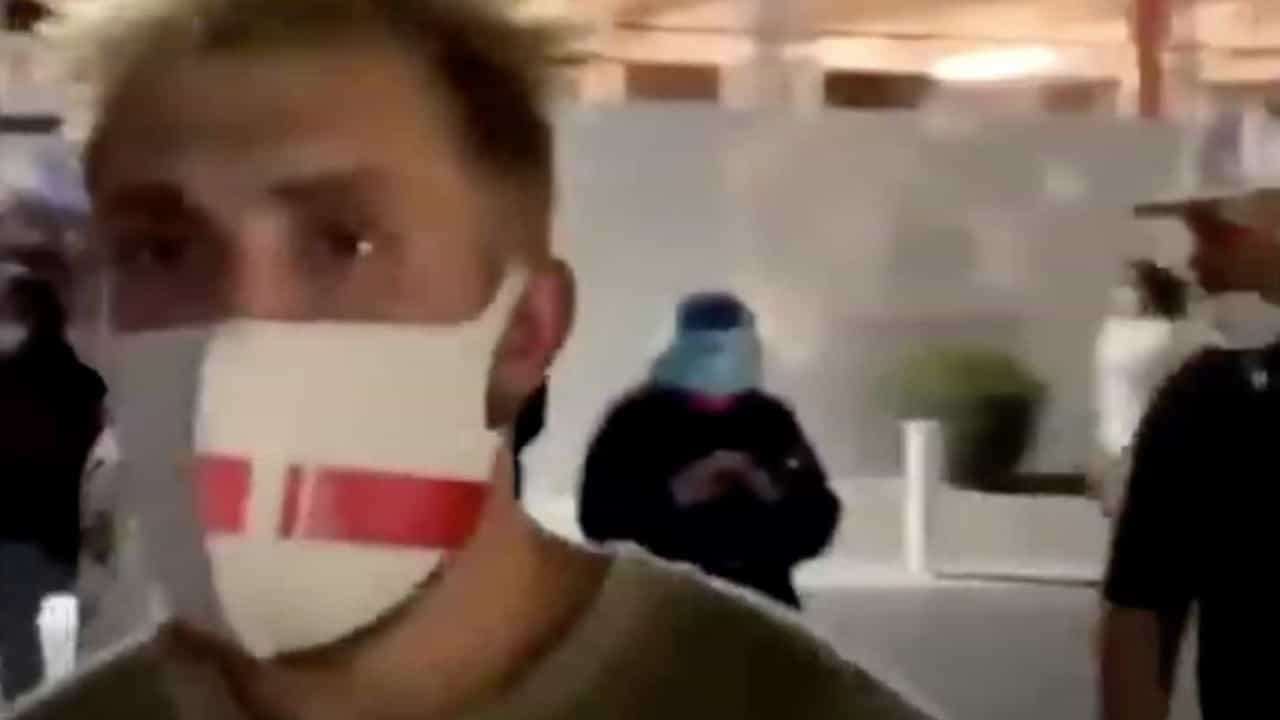 YouTuber Jake Paul released a statement on Sunday after footage of him at a looted Arizona mall surfaced amid claims he and his friends were among those doing the looting.

The video surfaced as protests and looting broke out across the country in the wake of the death of George Floyd while in police custody in Minneapolis.

12 people were arrested at Scottsdale Fashion Square after “millions of dollars of damages and theft” took place at shops in the mall.

Here are the videos at the center of all of this:

“To be clear, neither I nor anyone in our group was engaged in any looting or vandalism. For context, we spent the day doing our part to peacefully protest one of the most horrific injustices our country has ever seen, which led to us being tear-gassed for filming the events and brutality that were unfolding in Arizona.”

“We were gassed and forced to keep moving on foot. We filmed everything we saw in an effort to share our experience and bring more attention to teh anger felt in every neighborhood we traveled through; we were strictly documenting, not engaged. I do not condone violence, looting, or breaking the law; however, I understand the anger and frustration that led to the destruction we witnessed and while that’s not the answer, it’s important that people see it and collectively figure out how to move forward in a healthy way. We are all doing the best we can to be helpful and raise awareness; this is not the time to attack each other, it’s time to join together and evolve.”

Paul released the statement after video of him and his friends outside the mall, and later, inside the mall, went viral on social media.

The mall, reportedly Fashion Square in Scottsdale, Arizona, was being vandalized as Paul stood by and filmed. It was not clear if Paul took anything from the mall or destroyed any property.

The YouTube star is seen wearing a mask while those around him set off fireworks and break glass at the mall.

Later, Paul is seen walking around inside the mall while filming. In an Instagram story, Paul also said he was tear gassed by police officers.

Do you believe Jake’s denial? I sure don’t.