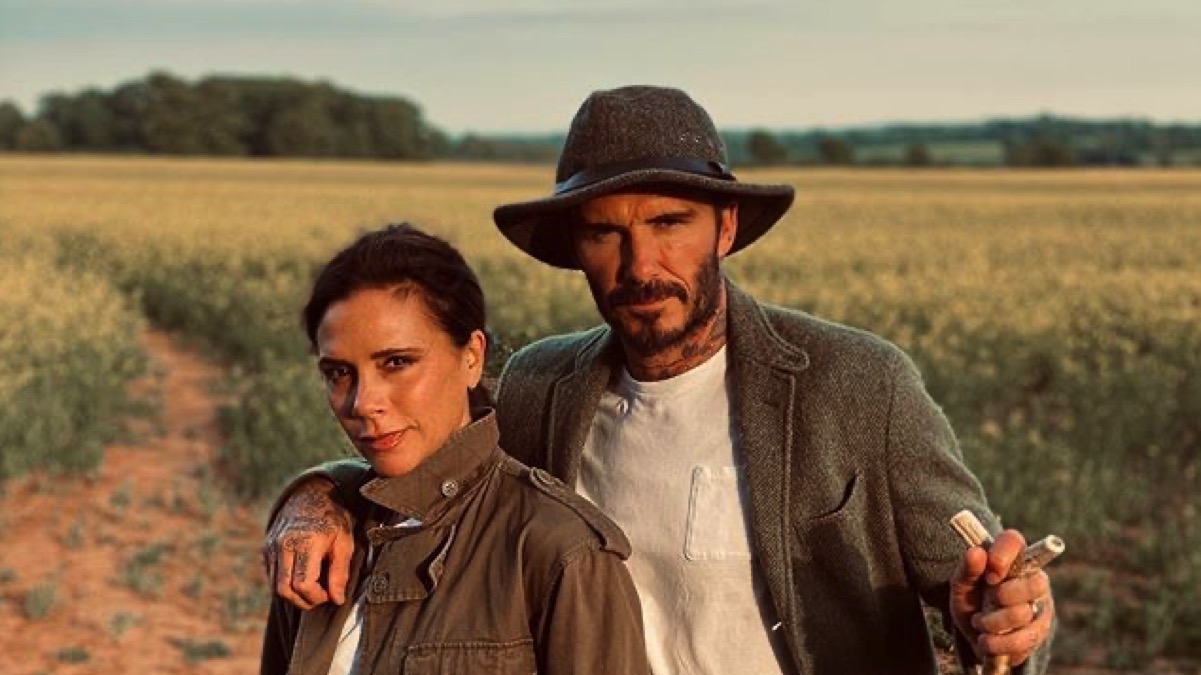 David and Victoria Beckham are reportedly planning to build an underground tunnel from their house to their garage.

I mean, sadly I think everyone could use one of those in this day and age.

UK newspaper Express reports that the Beckhams have requested to incorporate an “an underground passage” on their property in an attempt to beef up security measures — the passageway would lead straight into their garage, which houses their many expensive cars.

“The proposed development includes a new basement cellar constructed beneath the extension to the existing garage outbuilding with a linked walkway,” their planning agent told the paper.

“The basement cellar beneath is for storage of wine and the proposed use of the outbuilding is solely in association with the main dwelling house… It will improve security for the occupants of the property.”

According to the Express, the couple has also asked the local council for permission to build a security hut on their expansive property, which is surrounded by other homes belonging to celebrities including Kate Moss, Jeremy Clarkson and Patrick Stewart.

It’s also worth noting that the Beckhams’ home has been targeted by burglars multiple times in recent years, so their focus on security is definitely understandable.