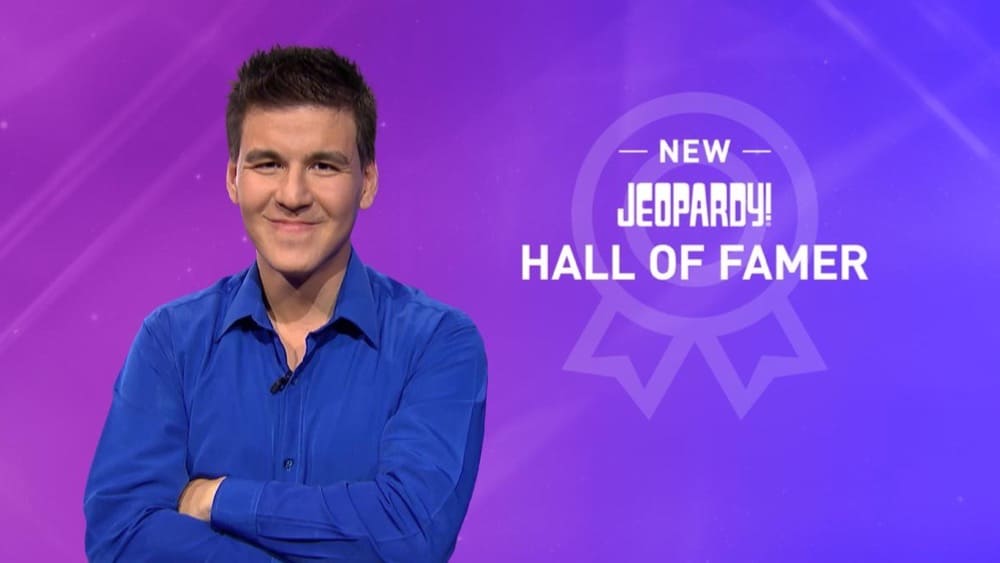 Jeopardy! contestant James Holzhauer has been dominating on the show, breaking several records and he’s on his way to possibly breaking the biggest record of them all.

So far, the 34-year-old professional sports gambler from Las Vegas has won more than $556,00.

Wednesday’s win marks the 10th consecutive win for the 34-year-old Holzhauer. Before his run, the previous episode record was $77,000 and was set by Roger Craig in 2010.

Holzhauer is now second only to Ken Jennings, the current all-time winner whose historic 74-game winning streak yielded $2,520,700 back in 2004.

According to The Jeopardy! Fan, a website that compiles statistics from every season of the game show, Holzhauer is performing at a level that even Jennings couldn’t keep up with.

Through their first nine games, Jennings earned $291,158, nearly half of what Holzhauer earned through his first nine victories.

However, Jennings holds the edge in most of the categories unrelated to winnings.

He has seven more correct responses with 307, was first to buzz in eight more times with 278, and swept an entire category 12 times compared to Holzhauer’s seven.

“I said all along that I wanted to break Roger Craig’s one-game record and I did it,” Holzhauer said.

Alex Trebek Gets Choked Up After Contestant’s Sweet Message — WATCH

Endnotes: The Masked Singer Debuts a Preview of a Wild Season 2 & More

Kaley Cuoco Is Returning to TV With The Flight Attendant

Riverdale Season 4 Premiere to Be a Tribute to Luke Perry