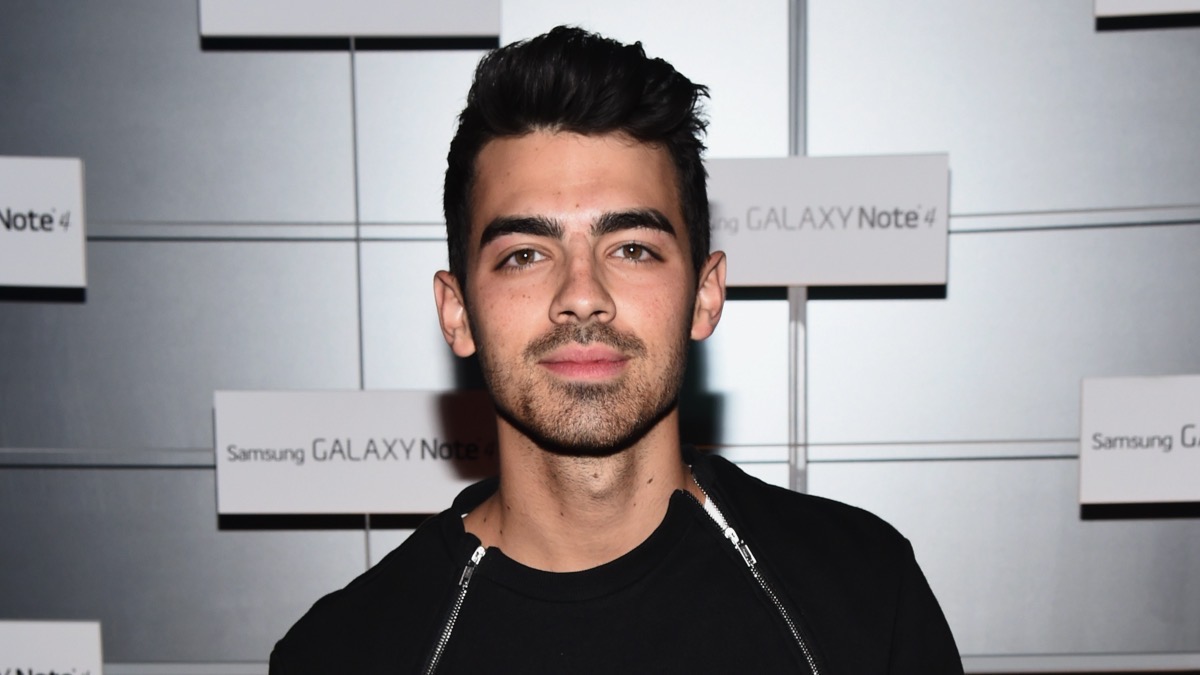 Nick Hargrove and Thomas Sadoski have also joined the call sheet for the feature. Jonathan Majors and Glen Powell star in the true story, which is due to begin shooting in February in Savannah, Georgia, with J.D. Dillard in the director’s chair.

Based on the best-selling book by Adam Makos, Devotion: An Epic Story of Heroism, Friendship and Sacrifice, the project tells of two U.S. Navy fighter pilots, Jesse Brown (Majors) and Tom Hudner (Powell), from different worlds. Per the official logline, they are initiated together into the VF-32 squadron and pushed to their limits, testing and flying a new design of fighter jet. But their friendship is tested when one of them is shot down behind enemy lines.

Jonas and Neville are playing members of the 32 squadron. Kagasoff is a squad member who knows Hudner from their younger years while Sadoski will play the squad’s head.