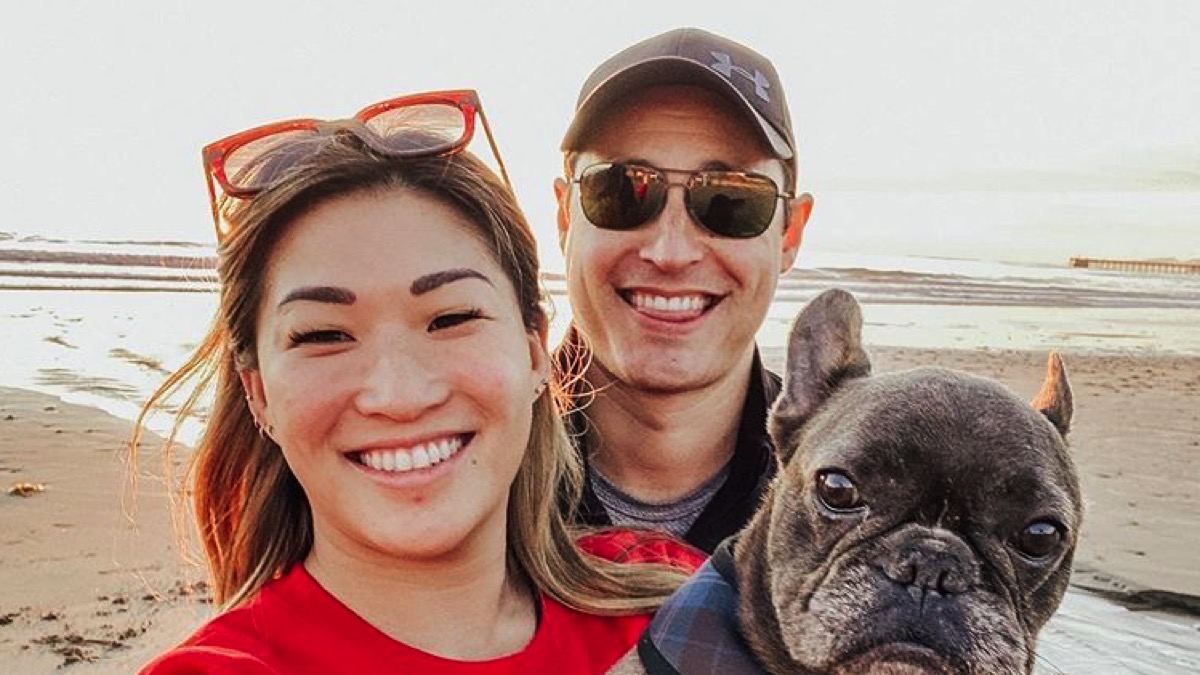 Finally, we have some good news to report in the Glee universe, Jenna Ushkowitz announced her engagement to her boyfriend David Stanley on Instagram.

Ushkowitz, who played Tina Cohen-Chang on the musical comedy series, shared an adorable photo to her Instagram revealing the news.

Jenna posed next to her now-fiancé David Stanley (and their dog, of course) in the picture, adding the caption: “Yes, a million times, yes.”

Demi Lovato, who recently got engaged herself, commented on her post, “OMG JENNNAAAAAAA!!!!!!!! I’M SO HAPPY FOR YOU.”

The Full Aladdin Trailer is Here and Will Smith Sings! — WATCH

The singer, who is set to tie the knot with actor Max Ehrich, continued, “DOUBLE SOON TO BE MARRIED ENGAGED COUPLES DATE SOON ASAP.”