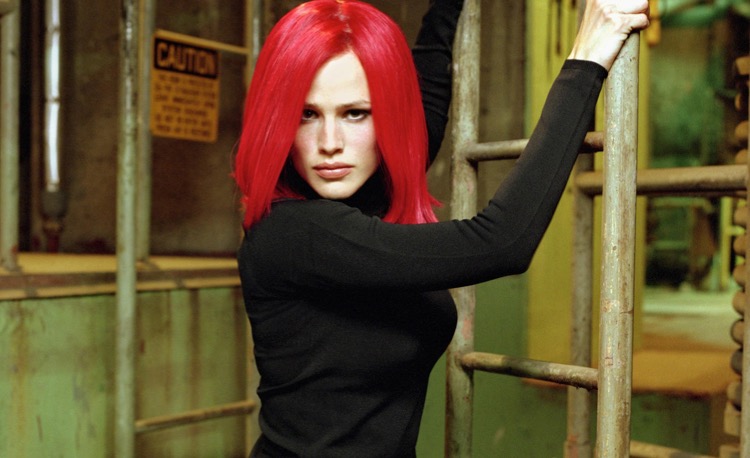 I was a HUGE Alias

fan. Even when it jumped the shark in the last couple of seasons, so this news makes me very happy.

It looks like J.J. Abrams‘ spy series Alias could be set for a return to the small screen, with star Jennifer Garner revealing to The Hollywood Reporter that there are whispers of a reboot in the works.

“I’ve heard that there’s an Alias reboot happening, but no one’s talked to me about it,” said Garner. “But if they didn’t have me on as a guest, I would be very, very angry. But I can’t imagine it being that serious yet because I haven’t heard anything about it at all.”

Alias ran for five seasons between 2001 and 2006, with Garner starring as Sydney Bristow, a CIA agent posing as a member of the global criminal organization SD-6, in a role which won her the Golden Globe for Best Actress – Drama.

The fact that an Alias reboot is in the works is not surprising, considering the fact that a) it has been in talks since 2010, and b) nostalgic revivals are currently all the rage. J.J. Abrams himself is currently working on a pretty big one.

There is SO much potential for a great reboot. And yes, Sydney Bristow would definitely have to make a few appearances.