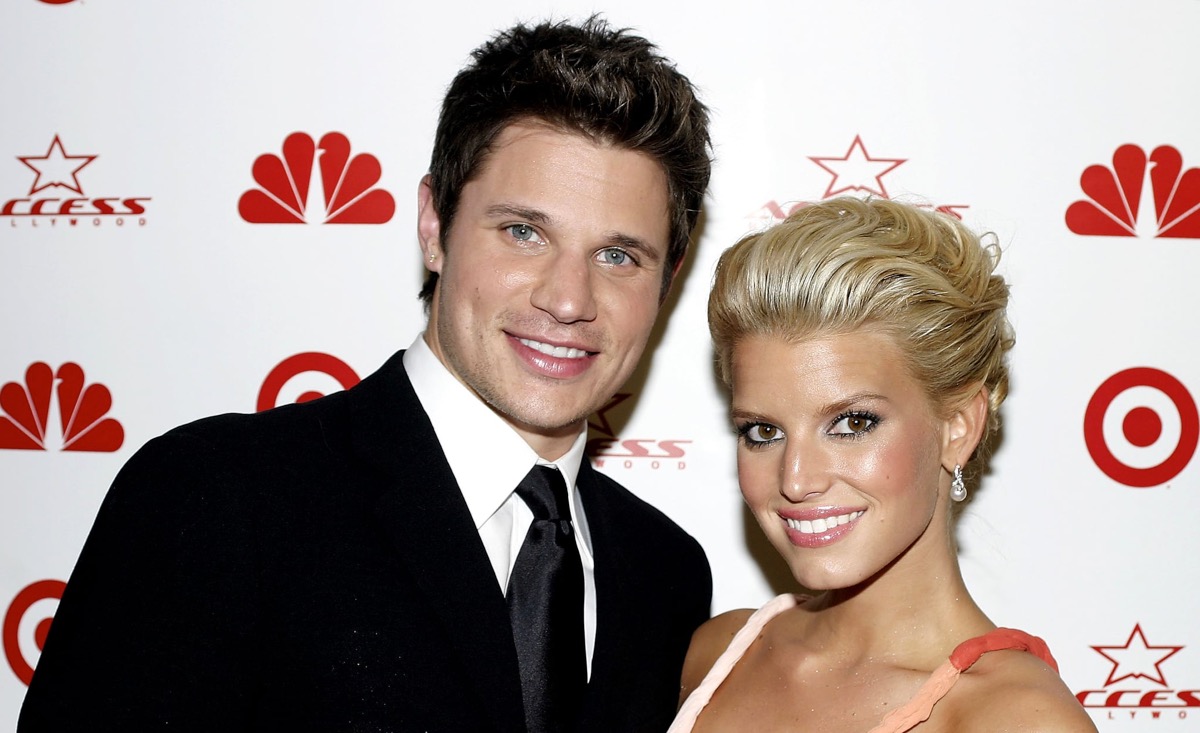 Let the divorce proceedings begin! Who do you think will be the first to pull a Brad and Angelina (date but won’t confirm they’re dating)?

The singer cited “irreconcilable differences” and requested that her last name be officially changed back to Simpson.

She also asked that the court not award spousal support.

Lachey, who has hired Los Angeles-based attorney Laura Wasser, was not surprised by the filing, a source close to him tells PEOPLE.

“He was hoping for the best, but as time went by, he was prepared for what became inevitable,” says the source. “(He and Jessica Simpson) hadn’t spoken in a couple weeks. I think they have spoken about the actual serving of papers.”

Socialite Life debuted back in 2003. SL Flashback showcases some of our favorite content from years past. This article was originally published on December 19, 2005.