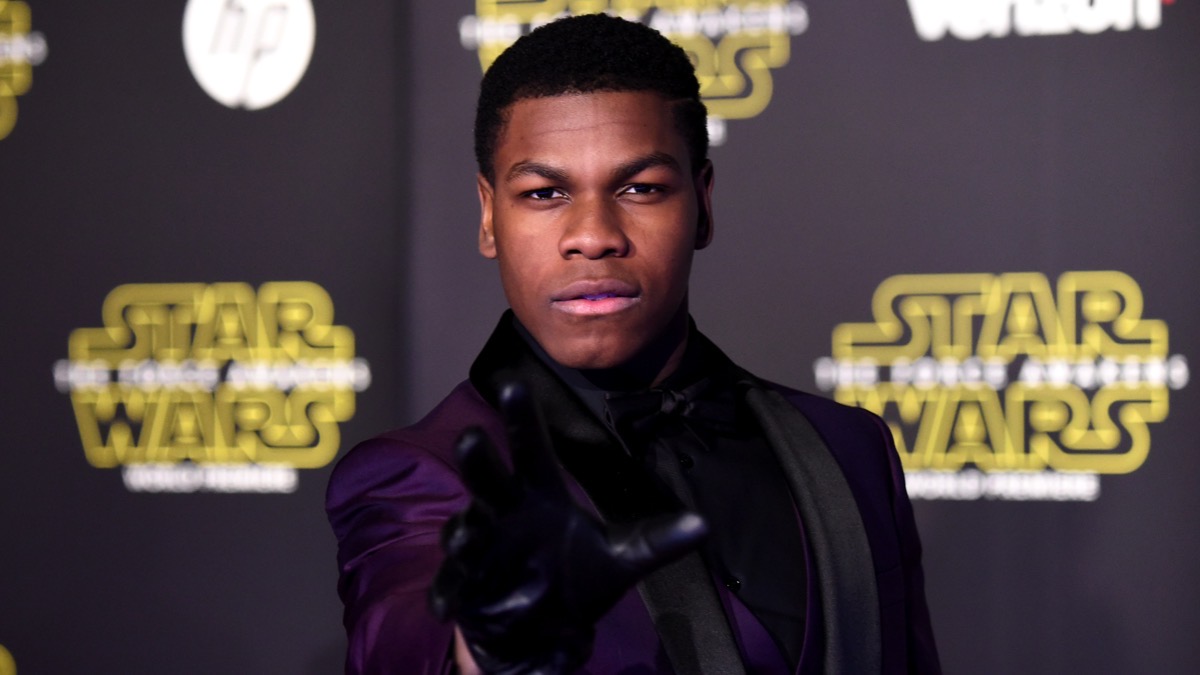 Late yesterday (September 14, 2020), John Boyega announced that he would be stepping down as Jo Malone‘s global ambassador via social media.

His decision came following the news that the Star Wars actor had been cut out of an advertisement he had conceived, directed, and starred in when it launched in the Chinese market, a choice many see as blatantly racist.

I have decided to step down as Jo Malone’s global ambassador. When I joined the brand as their first male global ambassador last year, I created the short film we used to launch the campaign. It won the Fragrance Foundation Virtual awards 2020 for Best Media Campaign.

Their decision to replace my campaign in China by using my concepts and substituting a local brand ambassador for me, without either my consent or prior notice, was wrong. The film celebrated my personal story– showcasing my hometown, including my friends and featuring my family.

While many brands understandably use a variety of global and local ambassadors , dismissively trading out one’s culture this way is not something I can condone.

It’s back to back but I assure you this will be dealt with swiftly. I don’t have time for nonsense. We press on and strong. Stay blessed people.

Liam Payne and Naomi Campbell Get Flirty on Instagram

The original version of the Jo Malone London Gent ad — which won an award from The Fragrance Foundation for Best Media Campaign — featured Boyega walking around London, riding a horse, dancing with friends and spending time with family.

While Boyega’s ad highlighted diversity, the one re-cast for the Chinese market featured no Black cast members.

On Saturday, Jo Malone issued an apology to Boyega, calling the choice to replace him a “misstep.” “We deeply apologize for what, on our end, was a mistake in the local execution of the John Boyega campaign,” the brand said in a statement.

Ansel Elgort Accused of Sexual Assaulting an Underage Girl in 2014