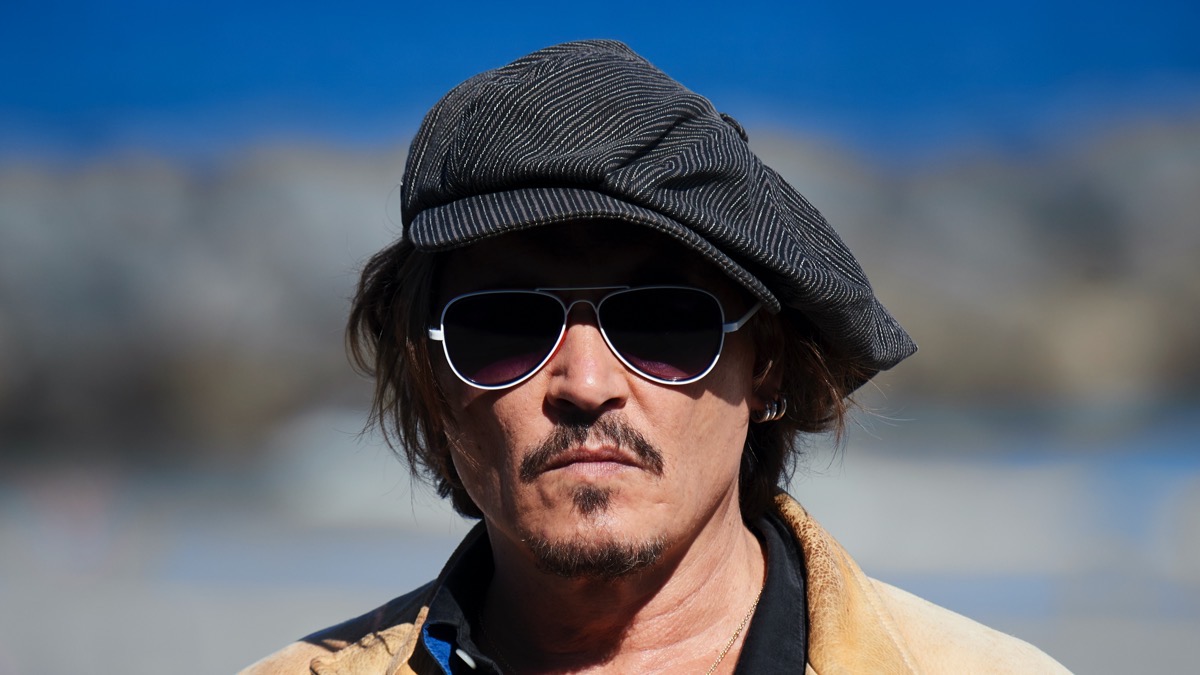 Johnny Depp has lost a libel case against The Sun newspaper and executive editor Dan Wootton after a lengthy legal battle.

Depp will now have to pay a substantial amount of money in legal costs to News Group Newspapers.

A spokesperson for The Sun said: “The Sun has stood up and campaigned for the victims of domestic abuse for over twenty years.

“Domestic abuse victims must never be silenced and we thank the Judge for his careful consideration and thank Amber Heard for her courage in giving evidence to the court.”

In his written judgement, Justice Andrew Nicol wrote that News Group Newspapers and Wootton “have shown that what they published … was substantially true.”

During the hearings, the Sun’s lawyers had told the court they had shown Depp had beaten Heard during violent rages brought on by alcohol or drugs. They said he assaulted Heard on at least 14 occasions between 2013-16.

Depp told the court he was never violent towards his ex-wife, and instead insisted that she had regularly attacked him. He told the court that he lost the tip of a finger after she threw a vodka bottle at him during an argument.

Heard and Depp are now set for a second legal showdown in the States. Depp is suing Heard for $50M in Virginia over a Washington Post column she wrote about domestic violence. The actor has been ordered to sit for deposition next month by Fairfax County VA Circuit Court Chief Judge Bruce White.