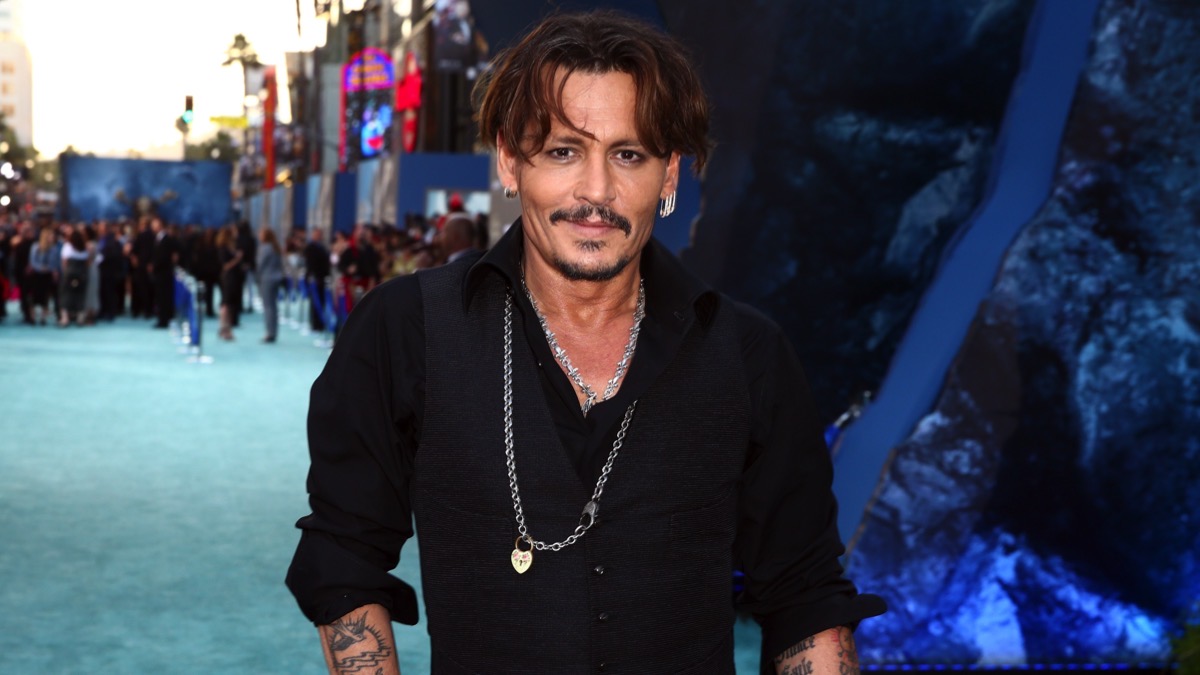 Johnny Depp has filed for a motion to delay his upcoming defamation trial against ex-wife Amber Heard in order to film Fantastic Beasts 3 in London, England, according to documents published by The Hollywood Reporter.

The actor in March 2019 sued his ex-wife for defamation over an op-ed she wrote for The Washington Post titled “I spoke up against sexual violence — and faced our culture’s wrath. That has to change.” Depp isn’t mentioned by name, but in Virginia (where he’s suing and the Post has its printing presses) plaintiffs can pursue claims for defamation by inference, implication or insinuation.

On Aug. 21, Depp filed a motion for continuance asking the court to delay the trial until sometime between March and June 2021.

“When the Court set the current trial date in this case, Mr. Depp understood that Warner Bros. planned to shoot ‘Fantastic Beasts 3’ in London long before January 11, 2021,” states the filing. “COVID-19 disrupted the studio’s plans, causing repeated postponements. With conditions in London having improved somewhat, Warner Bros. has now set a shooting schedule that conflicts with the trial date in this case.”

Depp says he was notified on Aug. 19 that he’s scheduled to render his services from early October through mid-February, which puts the Jan. 11-28 trial squarely within that window.

“Mr. Depp would face potential liability for breach of contract should he fail to comply with the schedule contractually dictated by Warner Bros.,” states the filing. “Though Mr. Depp is eager to proceed to trial, he faces an untenable situation over which he has no control.”

Depp also says that Heard’s recent response and $100 million counterclaim warrants a postponement. In a filing earlier this month, the actress accused Depp and his team of coordinating a harassment campaign via Twitter and orchestrating online petitions in an effort to get her fired from Aquaman and L’Oreal. She alleges there are “dozens if not hundreds” of inauthentic Twitter accounts that exist only to damage her reputation.

A hearing regarding the new filing will take place on September 11.