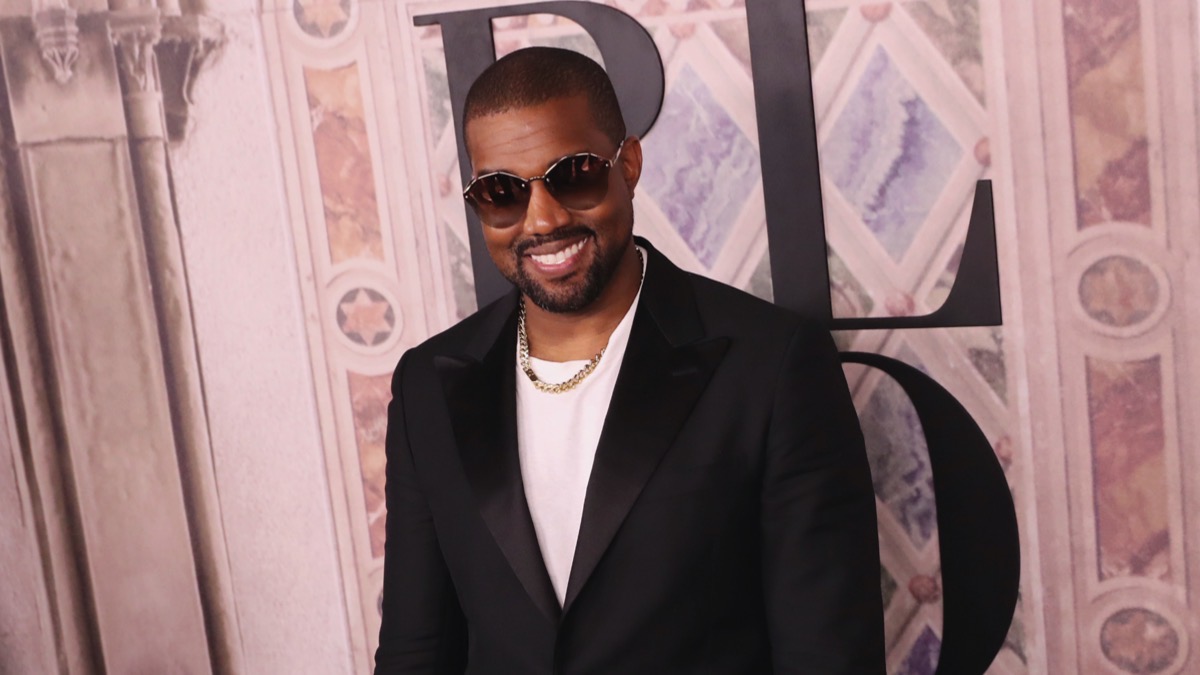 After winning .5% of the vote in early state returns (he only appeared on ballots in 12 states) Kanye West conceded with a tweet, stating, in a now-deleted tweet, “WELP KANYE 2024.”

West, who ran as a “Birthday Party” candidate, was reported as picking up as much as 0.4% in Vermont, Utah, Oklahoma and Utah, and as little as 0.2% in Colorado, Iowa and Louisiana.

Earlier, the rapper exercised his democratic rights. In a video shared online, he cast a vote in Wyoming, where he penned his own name on a 2020 election ballot.

“God is so good,” West, face mask on and “I Voted” sticker adorning his blue sweatshirt, tweeted. “Today I am voting for the first time in my life for the President of the United States, and it’s for someone I truly trust…me.”

Here is how he fared in each, with vote counts according to the Associated Press: