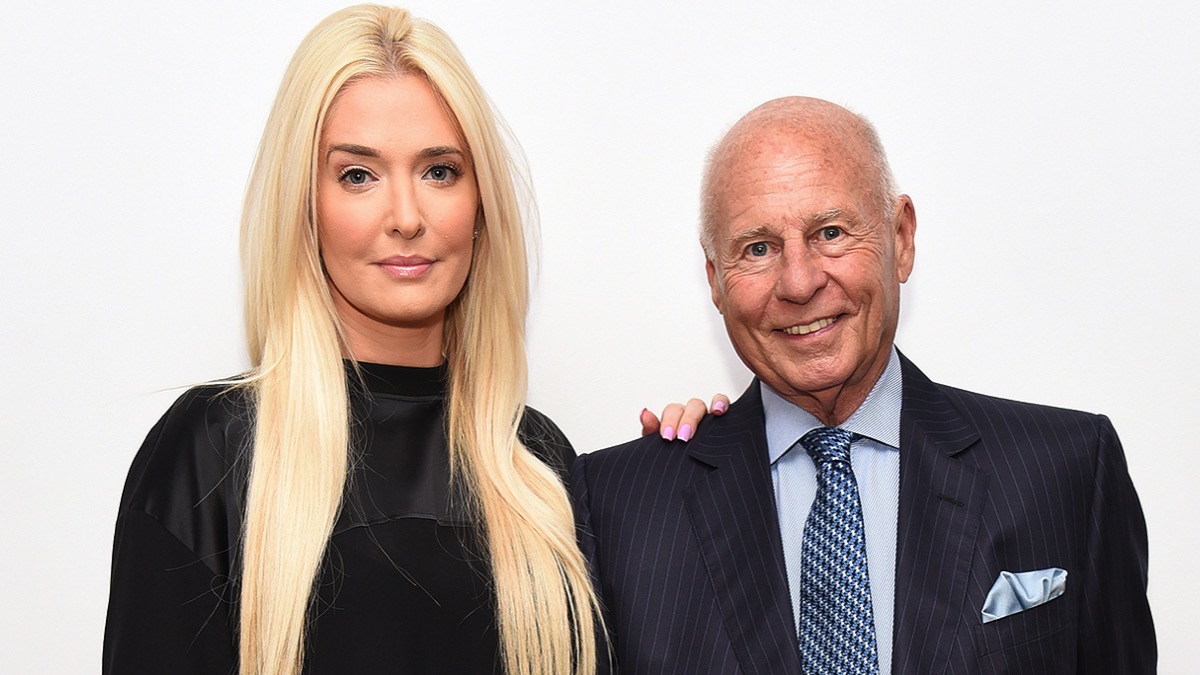 I honestly did not see this one coming at all. Erika Jayne filed for divorce from husband Tom Girardi on Tuesday (November 03, 2020) in Los Angeles. The couple has been married for 21 years, and have no children together and no prenuptial agreement.

“After much consideration, I have decided to end my marriage to Tom Girardi,” said the RHOBH star in a statement. “This is not a step taken lightly or easily. I have great love and respect for Tom and for our years and the lives we built together.”

“It is my absolute wish to proceed through this process with respect and with the privacy that both Tom and I deserved,” she continued, adding, “I request others give us that privacy as well.”

Erika has frequently defended her marriage to the high-powered attorney due to their age difference. Erika is 49 and Tom is 81.

Throughout their marriage, Erika was vocal in squashing doubts about her 33-year age difference with her now-estranged husband. “I’ve dealt with this forever: the younger woman that married the wealthier, older man. I mean, I’m tired of having to justify my 20-year marriage. Go get a 20-year marriage, then come fucking talk to me,” she at one time fumed on RHOBH.

Erika tied the knot with Tom in 1999. The pair first met at Chasen’s in West Hollywood. Recounting how they got together, she confessed in her Pretty Mess memoir, “After a year of working in the restaurant, one night I decided to slip Tom my telephone number. We were standing in front of the giant fireplace. ‘Did you hear I was single?’ I asked.”

In 2017, Erika divulged to Andy Cohen that she did not have a prenup. “Let me be very clear. I’m married to a very powerful lawyer,” she pointed out. “A prenup wouldn’t stand in his way anyway…It’s gonna be all Tom’s way, I assure you. He’ll rip that piece of paper to shreds in two seconds!”