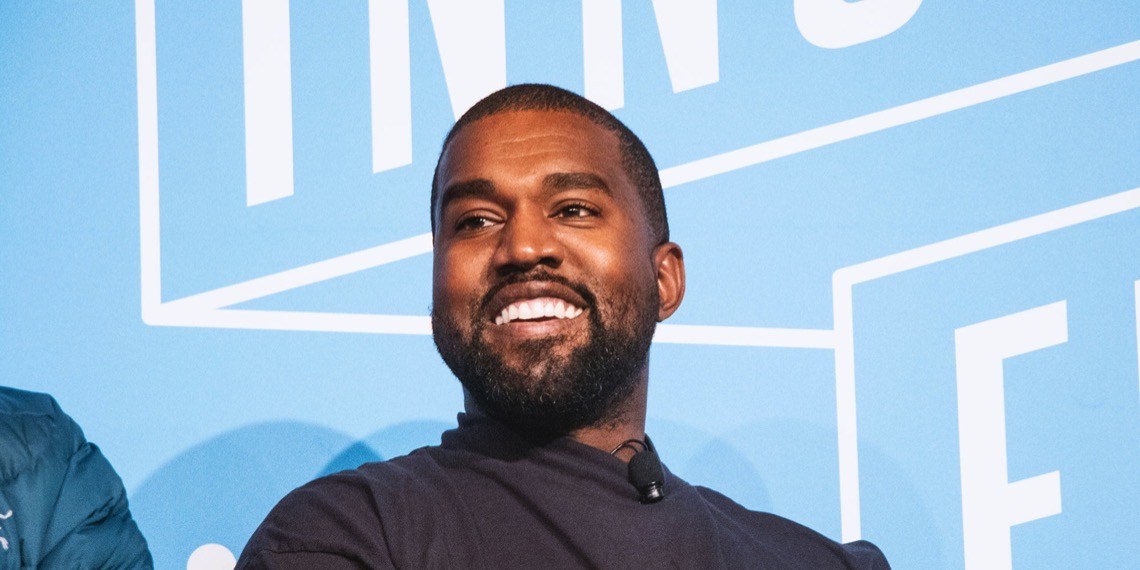 And just like that Kanye West has dropped out of the presidential race.

West has reportedly withdrawn from the US presidential election, less than two weeks after announcing that he would run.

The Atlanta native, who announced his presidential bid on Twitter on Saturday, July 4, missed the deadline in several states, but he had taken early steps last week to get his name on the ballot as a third-party candidate running against Joe Biden and Donald Trump

Steve Kramer – a member of Kanye’s campaign team – has reportedly told Intelligencer that the rapper will no longer contest the election.

Kramer did not specify Kanye’s reason for allegedly withdrawing from the US presidential election, but said he’d “let [Intelligencer] know what I know once I get all our stuff canceled.”

Later, Kramer hinted that the whole process could be too much for West to handle. “I have nothing good or bad to say about Kanye. Everyone has their personal decision about why they make decisions,” he said. “Running for president has to be one of the hardest things for someone to actually contemplate at that level.” He noted that “any candidate running for president for the first time goes through these hiccups.”

Kramer additionally revealed that the staff he had hired for Ye’s presidential run were disappointed not just because they would be out of a job, but because they were excited about West’s voice being added to the national election.

The superstar made the announcement that he would run in the US presidential election a two weeks ago. However, a recent turn of events suggests that his election campaign may be short-lived.

“We must now realize the promise of America by trusting God, unifying our vision and building our future,” West wrote on Twitter.

“I am running for president of the United States!”