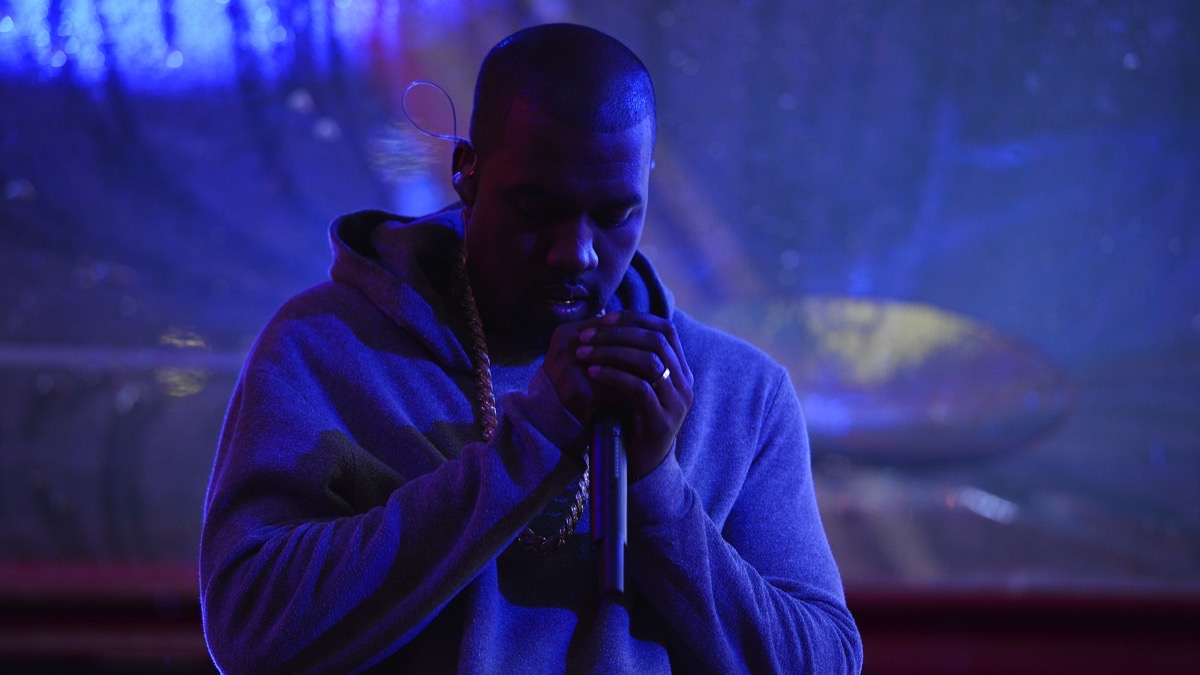 A new profile from the New York Times gives some insight into the world of Kanye West‘s run for president.

Kanye West wants to bring back prayer in schools, give more government support to religious groups and has even asked his campaign staff to refrain from “fornicating” outside of marriage, according to people aiding his candidacy.

Mr. West, the billionaire hip-hop artist and fashion mogul turned Christian revivalist, is not running for president, but “walking,” as he puts it. He entered the race late and is not going to make the ballot in states including Florida, Texas and Michigan, but he will be on the ballot in others like Colorado, Minnesota and Iowa.

In calls and texts with The New York Times, and in other recent comments, Mr. West made clear he believes he will become president — eventually — but said almost nothing about what he actually wanted to do if elected. Indeed, Mr. West’s curio candidacy has confused many fans and voters alike. His party is called the Birthday Party.

While Kanye doesn’t seem to have much hope for winning the presidency this fall, he does think that he could be elected in the future.

Meanwhile on Twitter Kanye is trying to get out of his record contracts: