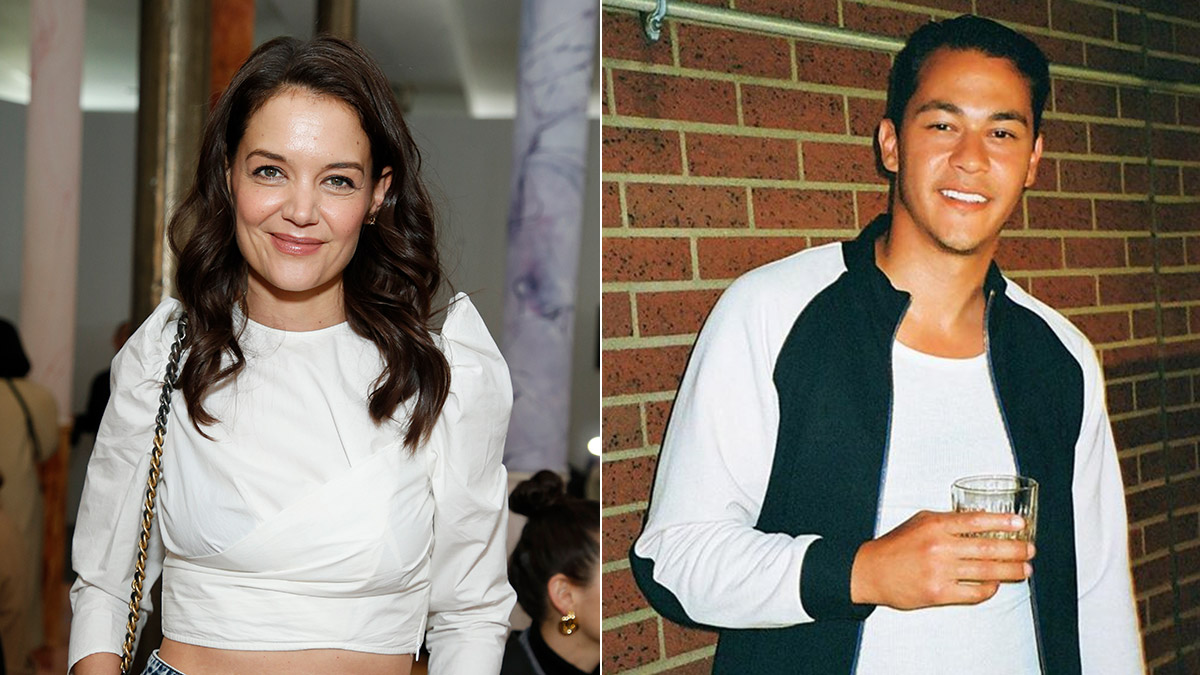 The actress has been spotted with the chef in New York City, and now a source says the two have been talking almost non-stop, reports People.

“Emilio is very charming, flirty. It’s easy to see how Katie fell for him,” the source said, adding: “She seems very into him. She keeps texting Emilio all day long and he loves it. He can’t get enough of her attention.”

The two were recently seen kissing this past Sunday. They were first seen together at a dinner early this month.

Another source said the actress is “smitten” with the chef.

Holmes was previously married to actor Tom Cruise and they have a daughter, Suri. The actress was also linked to actor Jamie Foxx for several years before they split in 2019.