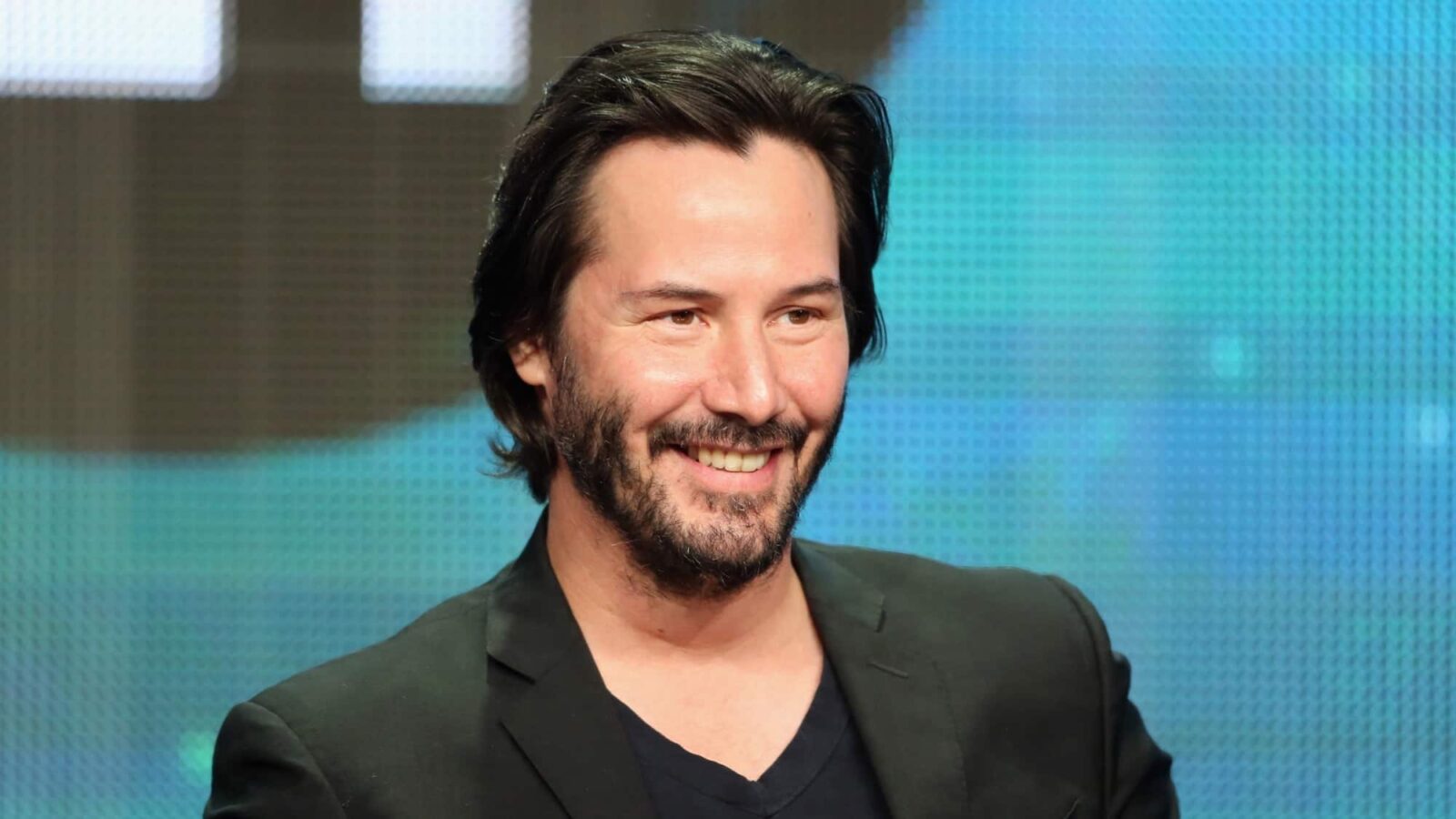 Keanu Reeves had a pretty excellent adventure with a random group of people.

The 54- actor made headlines this week when fellow passengers on his United Airlines flight recalled his kindness and helpfulness after their plane made an emergency landing in California over the weekend.

The plan was traveling from San Francisco to Burbank in Los Angeles, but it had to make an unexpected detour due to a mechanical indication.

The aircraft landed in Bakersfield instead, which is about two hours north of LA. No one was injured and the plane was able to land safely, the airline confirmed.

One of the passengers, a Los Angeles freelance artist named Brian Rea, posted to his Instagram Story how it all happened.

He described Reeves as “pleasant” and said that the Speed star and others boarded the plane and took off as normal. But during the flight, the plane was diverted to Meadows Field Airport in Bakersfield.

According to Yahoo! News, Reeves took point in helping to arrange alternate travel plans for fellow passengers, since he has so much experience traveling for work.

Later, after they reached their destination, Reeves was spotted heading to a Carl’s Jr., perhaps looking for a snack after his long day of travel.

Justin Bieber Is Being Blamed for Ruining a Canyon in Iceland, All You Need to Know About Apple TV Plus, the Cast of Clueless Reunites & More — Endnotes

The First ‘Bill & Ted Face the Music’ Is Here — WATCH

This Is What Keanu Reeves Thinks of the Matrix 4 Script

Keanu Reeves’ Neo Will Return in The Matrix 4