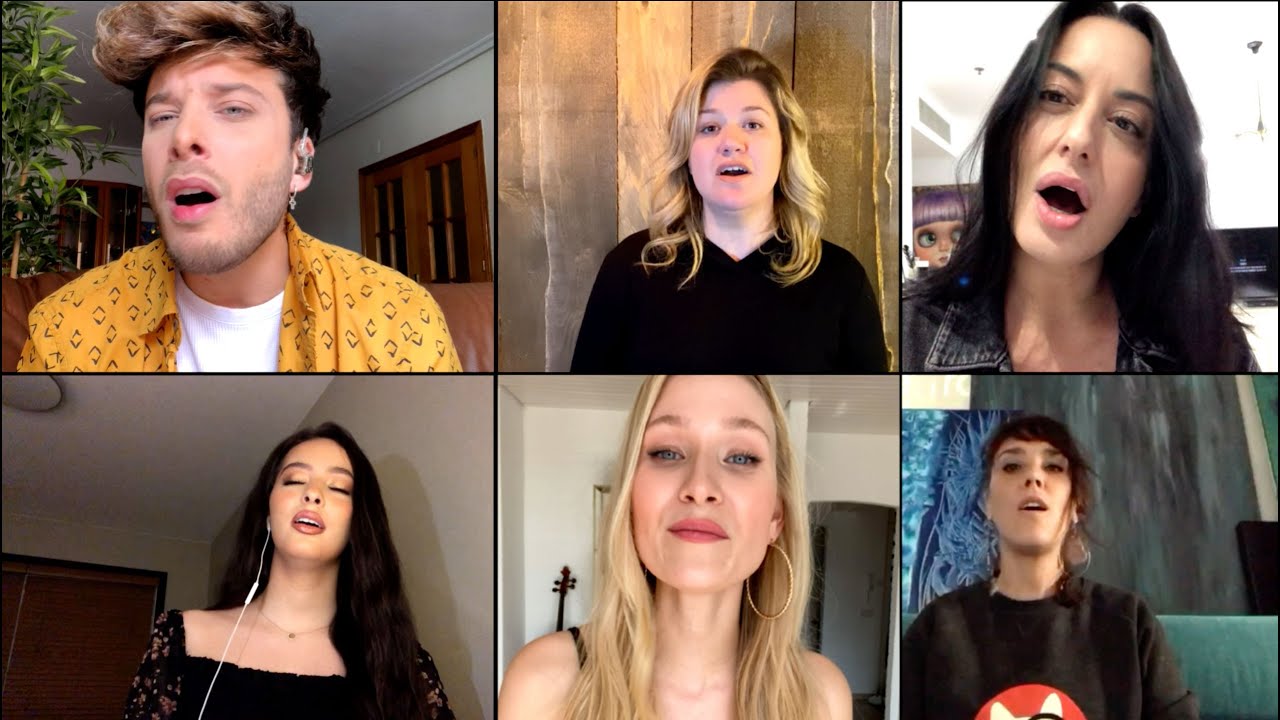 As we are all experiencing the stay at home situation, some people like singer Kelly Clarkson took this time to release a new single, which tells us to be resilient in these tough times.

She has recorded different versions of her latest single “I Dare You” in six different languages.

The new song has a very topical message: “I dare you to love instead of fear.”

She also premiered the new song on The Kelly Clarkson Show, along with its five multilingual duets featuring singers in Spanish, French, Arabic, Hebrew, and German.

In a video introducing the mega-mix, Kelly explains, “This song is about love and all its forms, in the face of adversity. Choosing to love instead of fear.” In the caption, she shared that the making of the song proved to be an intense experience. “Recording my new single was an incredibly hard and humbling process,” she said.

“I’m proud that the singers from all over the world sang with me on this track,” she adds. “I love all the different languages and actually listen to those more than the English version.”