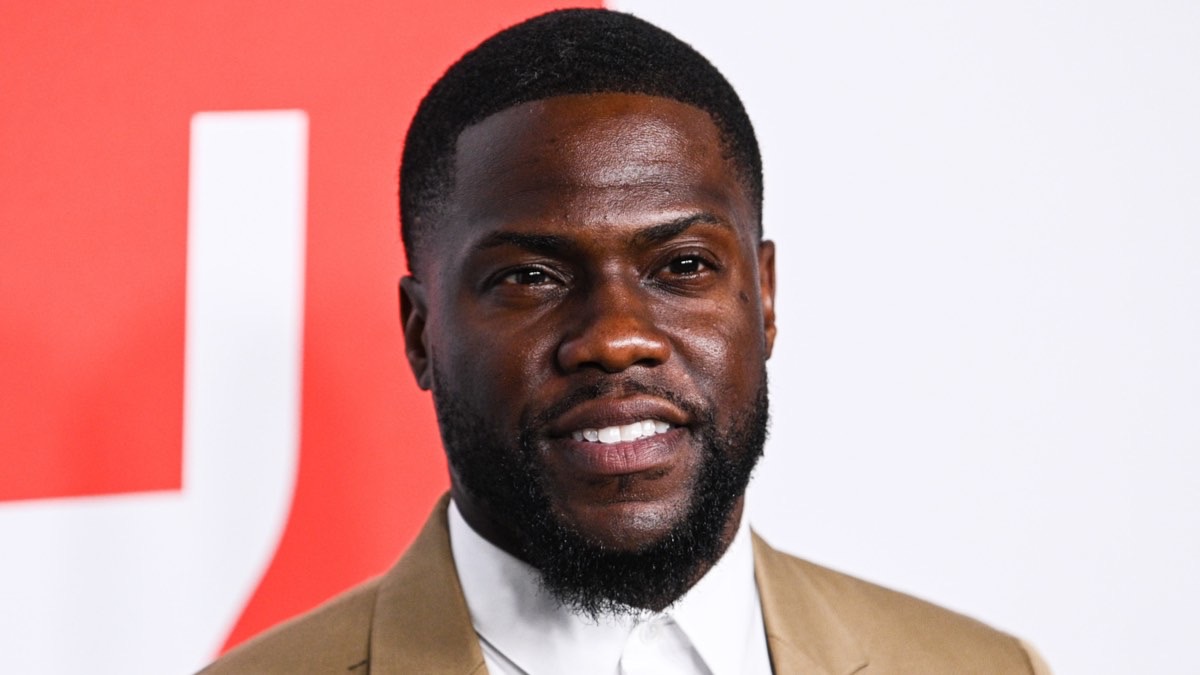 Hart was a passenger in his own car, which was being driven by a friend when it crashed off Mulholland Highway in Malibu, California in the early hours of yesterday morning.

TMZ reported that the car smashed through a wooden fence and fell 10 feet into a gully off the highway and the roof of the car was crushed. Police reported that Hart and the driver suffered ‘major back injuries’, while the backseat passenger – allegedly his wife’s personal trainer Rebecca Broxterman – miraculously survived with no major injuries.

The police report said that “at approximately 0045 hours, A 1970 Plymouth Barracuda driven by Jared Black turned from the southbound Cold Canyon Road to eastbound Mulholland Highway. Black immediately lost control of the vehicle and the Plymouth left the road and rolled over down the northern embankment.”

Jared Black is believed to be Broxterman’s fiance and had to be cut out of the car, which Hart bought for himself for his 40th birthday earlier this year.

Authorities say the driver hadn’t been drinking at the time of the crash.

Endnotes: Dwayne Johnson Subs in for Injured Kevin Hart as First Guest on the Kelly Clarkson Show and More!