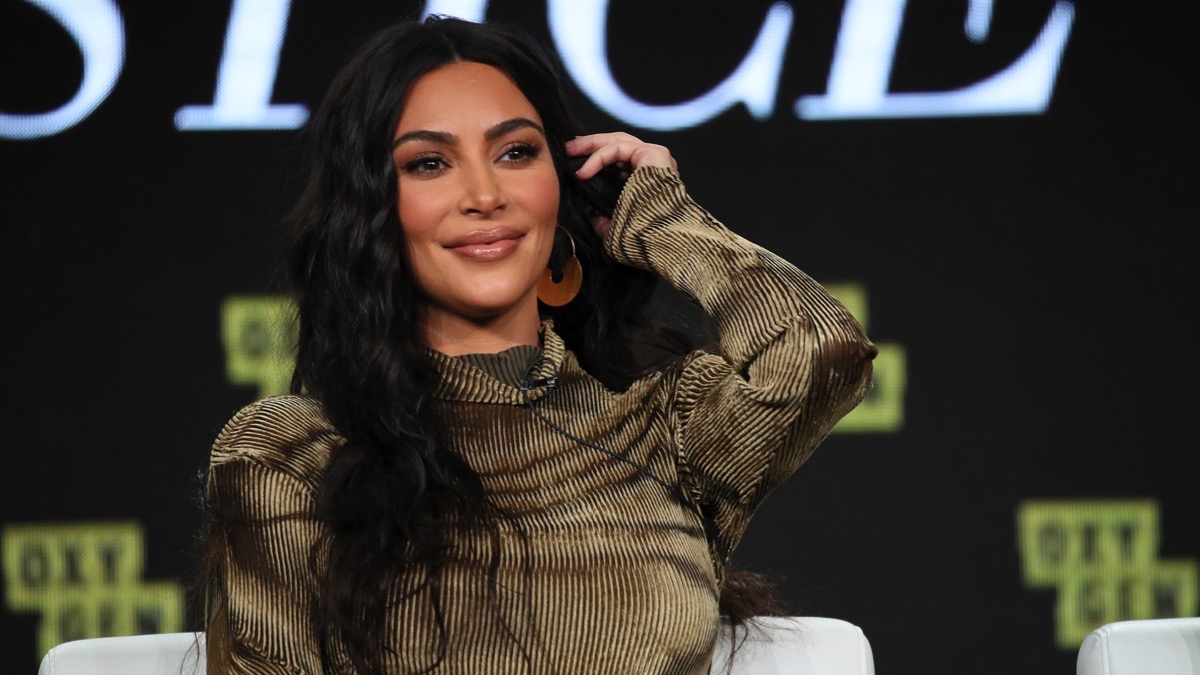 Kim Kardashian has returned back to her home in Los Angeles after arriving in LA on a private jet following her emotional meeting with Kanye West amid his reported bipolar episode and his explosive Twitter comments.

On Monday, (July 27, 2020), Kardashian was photographed having an intense conversation with West after they returned to their Wyoming ranch after picking up food at a Wendy’s. She was seen crying in the photos and it was most likely not because they forgot her order of fries.

A source told People that Kim was “hysterically crying” during the reunion, and that “Kim hasn’t seen Kanye for weeks.”

“She is very emotional about everything, and also exhausted. She feels very hurt by Kanye. She has tried to reach him multiple times and he just ignores her,” the source added.

“It’s all a bad situation,” the source added. “She decided to fly to Cody to speak to him in person. She doesn’t want to be ignored anymore.”

This follows Kayne’s tweeted apology to Kim and Kim’s public addressing of the difficulties that Kanye is going through.