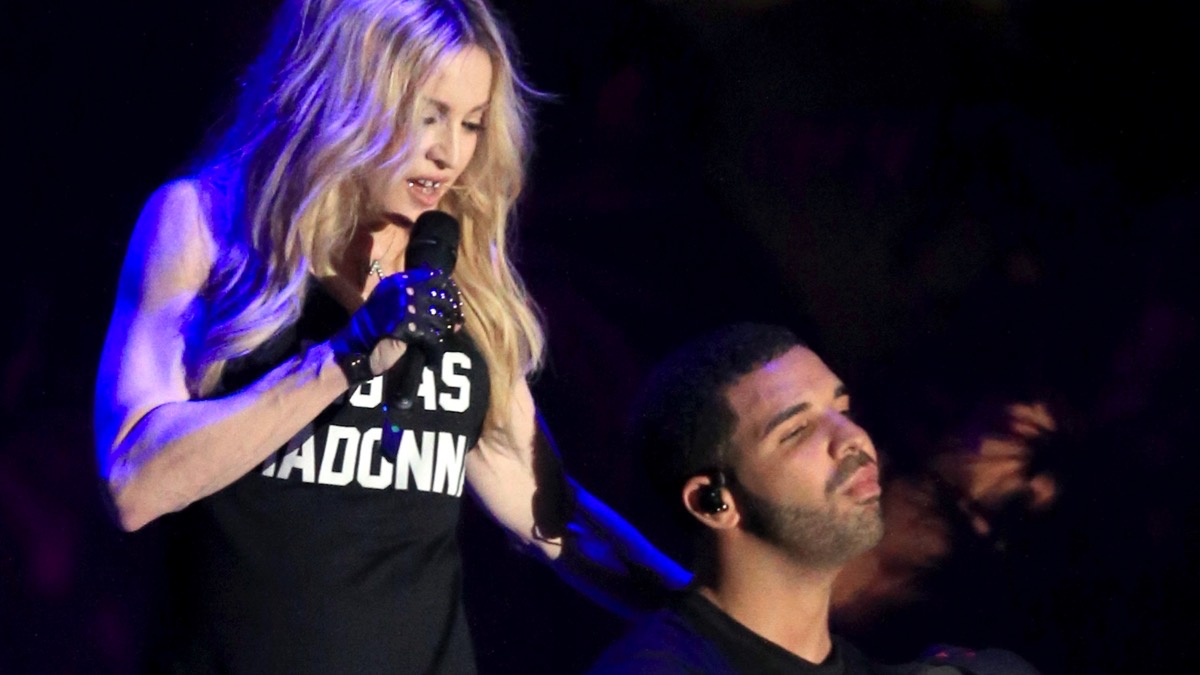 Drake has broken the record for the most top 10 singles in the history of the Billboard Hot 100 chart, overtaking the previous record-holder Madonna.

The Canadian rapper and singer scored his 39th and 40th top 10 hits on this week’s countdown, as the vocalist on DJ Khaled‘s singles “Popstar” and “Greece.”

The feat comes just 11 years after his first appearance in the top 10, with his breakthrough hit, “Best I Ever Had.”

Madonna had held the record since 2008, after surpassing The Beatles‘ tally.

Drake is still at the height of his popularity, so there’s no reason to believe he won’t continue to add to that 40 figure.

The rapper has stated he has a new album coming this summer, and whenever he drops a collection, there’s a very good chance it will produce at least one, if not several instant smashes.