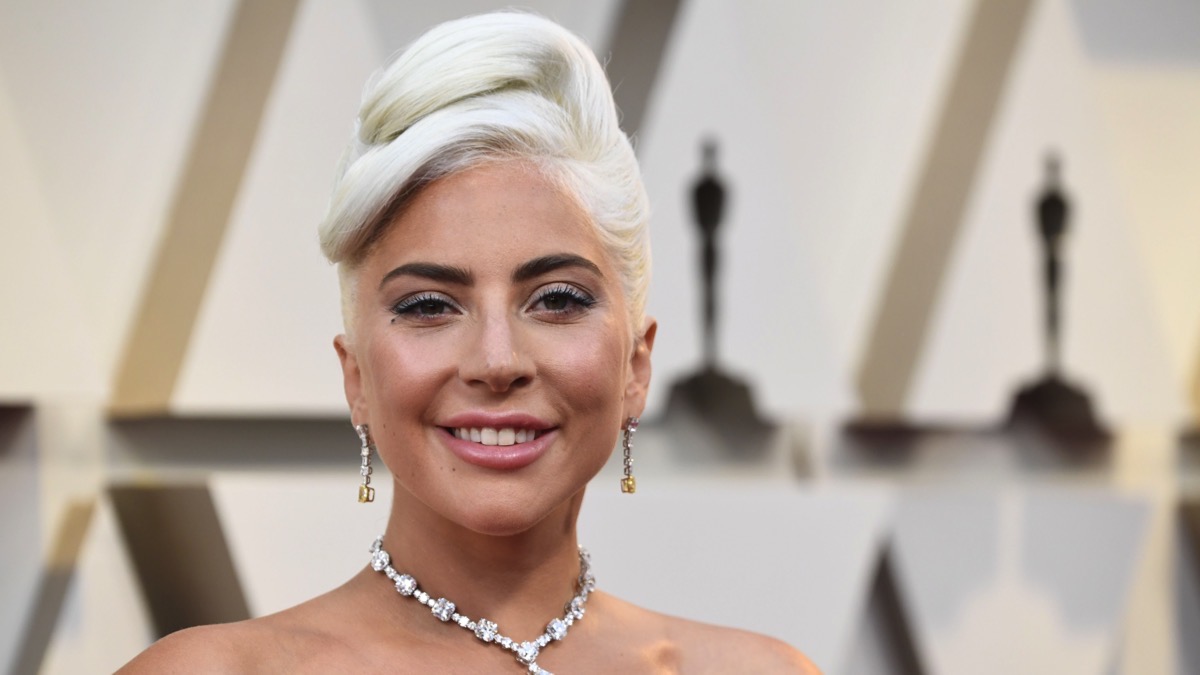 In a sit-down with CBS Sunday Morning, Lady Gaga opened up about her mental health struggles and how Chromatica gave people an unfiltered look at her struggles with depression and her continued effort to love herself again.

The Grammy award-winning singer recently took a candid trip down memory lane with, Sunday Morning‘s Lee Cowan and admitted, “I mean, honestly, Lee, I just totally gave up on myself. I hated being famous. I hated being a star. I felt exhausted and used up.”

Gaga also admitted that her perception towards music, before Chromatica released, was rather muddled. “I don’t know how to explain it. But I went from looking at this piano, and thinking, you ruined my life.”

During the course of the interview, Gaga also admitted that she once attempted to heal her father’s trauma with music, “I was writing about his trauma from my father’s life that became my trauma in a lot of ways, and I thought I could fix my dad,” but “No. I could never fix that.”

“It’s not always easy, if you have mental issues, to let other people see. I used to show. I used to self-harm. I used to say, ‘Look. I cut myself. See, I’m hurt,’ ’cause I didn’t think anyone could see. ‘Cause mental health, it’s invisible.”

There came a time in her life where dark thoughts of suicide became a daily calling. “I didn’t really understand why I should live other than to be there for my family. That was an actual real thought and feeling: Why should I stick around?”

But despite how she felt or how hard it all came crashing down on her shoulders, Gaga knew she had to continue and create her own happiness once again. “Lee, I swear on my future unborn children! I don’t know why, but I have to. I have to do it. Singing, I have to. Turns out, even if I don’t wanna be alive, I still know how to write a song!”