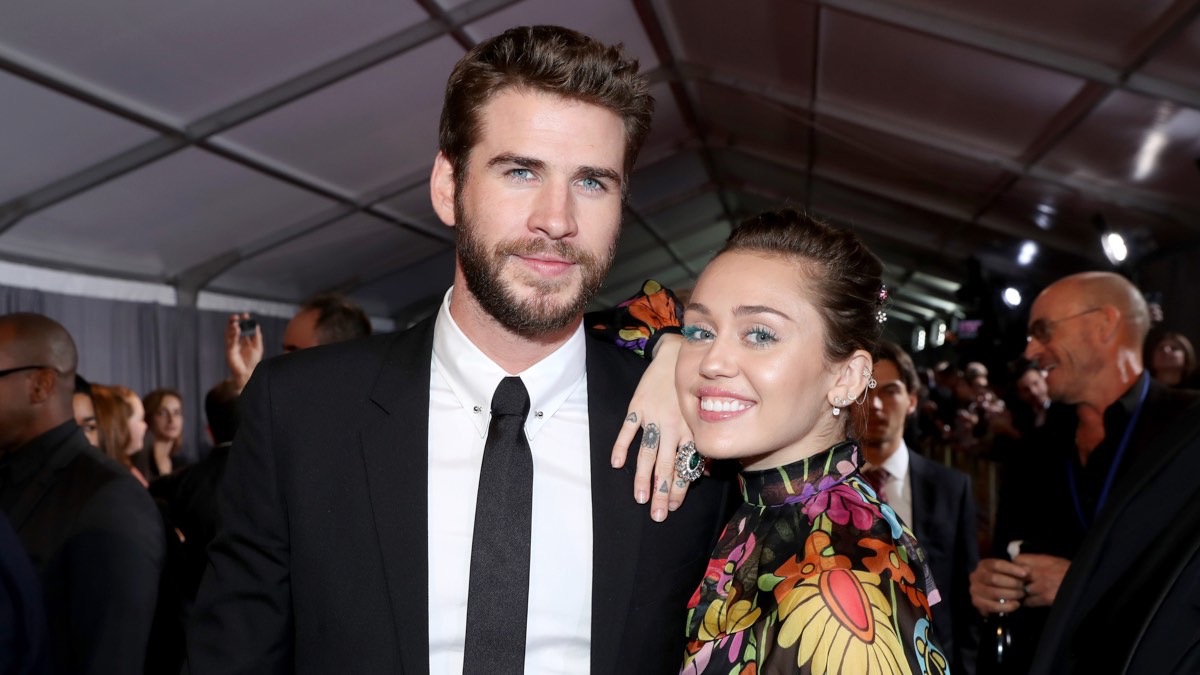 Liam Hemsworth has filed for divorce after seven months of marriage from his longtime partner Miley Cyrus, according to new reports.

The 29-year-old Australian actor filed for the dissolution of his marriage to the 26-year-old American pop star in Los Angeles Superior Court on Wednesday.

Hemsworth, whose attorney Laura Wasser has been involved in many major stars’ divorces, cited irreconcilable differences as the reason for the split.

The two were an on-again, off-again couple for more than a decade before marrying in December. They announced their separation on August 10.

A rep for the exes confirmed their split in a joint statement:

“Liam and Miley have agreed to separate at this time,” the statement read.

“Ever-evolving, changing as partners and individuals, they have decided this is what’s best while they both focus on themselves and careers. They still remain dedicated parents to all of their animals they share while lovingly taking this time apart. Please respect their process and privacy.”

The Crawley’s Are Back in This Downton Abbey Featurette — WATCH