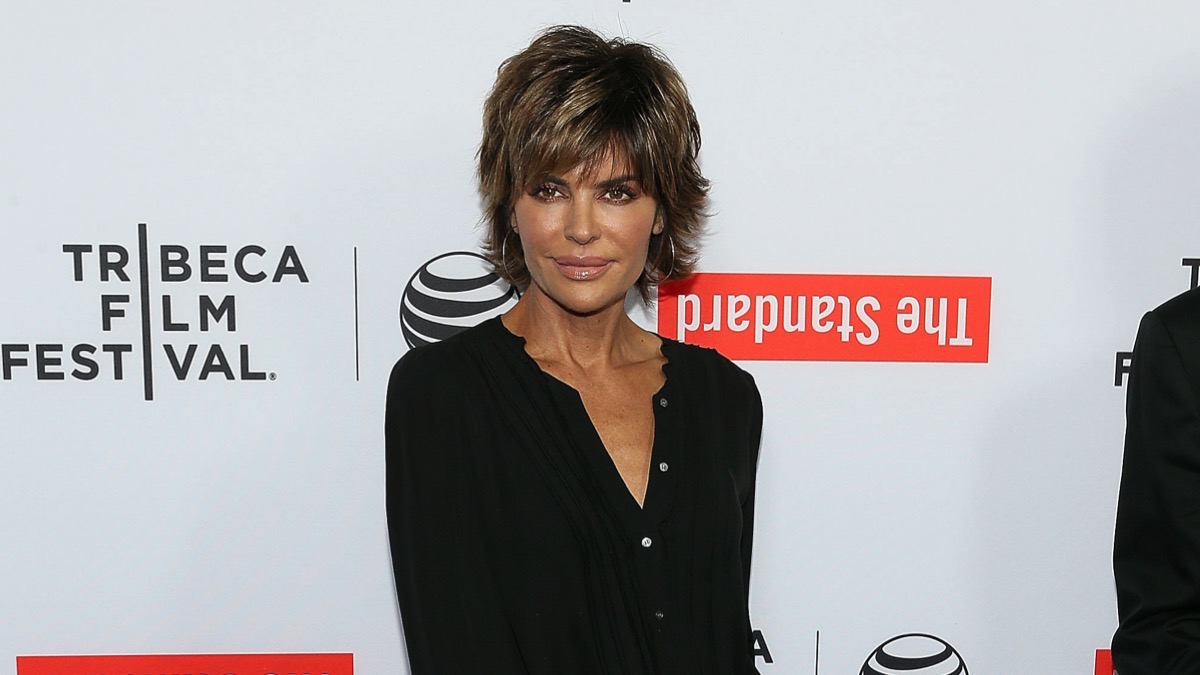 Lisa Rinna is not one to shy away from speaking her mind on social media, but now she’s claiming QVC wants her to keep quiet.

A day after the Bravo star revealed QVC was silencing her from speaking about politics after getting viewers upset, she has reversed course. She is now saying that she is not going to let the “Karens” shut her up and can proceed elevating consciousness for social causes.

“I am sad to report It would now seem I can’t use my platform to inform or question or say how I feel politically because the Karen’s have bombarded Qvc begging them to fire me and saying they will no longer buy my clothes,” Lisa wrote on her Instagram Story.

“It is a shame that I must be muzzled in order to support my family but that is just what it is,” Lisa, who’s been selling her eponymous clothing line on QVC since 2012, continued in her takedown. “Remember you know how I feel. Use your voice and Vote.”

The reality TV star has been vocal in her support of human rights matters, backing the Black Lives Matter movement and standing up for the LGBTQ community.

On Thursday, Lisa shared an illustration that reads, “Black Lives Matter,” “Love Is Love,” “Science Is Real,” “Women Are Equal,” “Humans Are Not Illegal” and “Kindness Is Everything.”

The internet has started using the name “Karen” to describe a woman who acts entitled or demanding beyond what is considered appropriate. The New York Times described a “Karen” as the “policewomen of all human behavior” in a 2019 piece.

She also wrote on her Instagram Story, “I have decided not to shut up. 😜 Ever,” she wrote, adding the stickers “Speak Up,” “Vote” and “Black Lives Matter.”

“And I will take whatever consequences come with standing in my truth! And… fuck off ‘Karen.'”

The Lisa Rinna Collection has been sold on QVC since 2012.

Denise Richards Has Left the Building! She Leaves RHOBH After Two Seasons

A ‘Karen’ Movie Is Coming with Taryn Manning Set to Star

The ‘Real Housewives of Beverly Hills’ Reunion Is Going to Be Explosive!