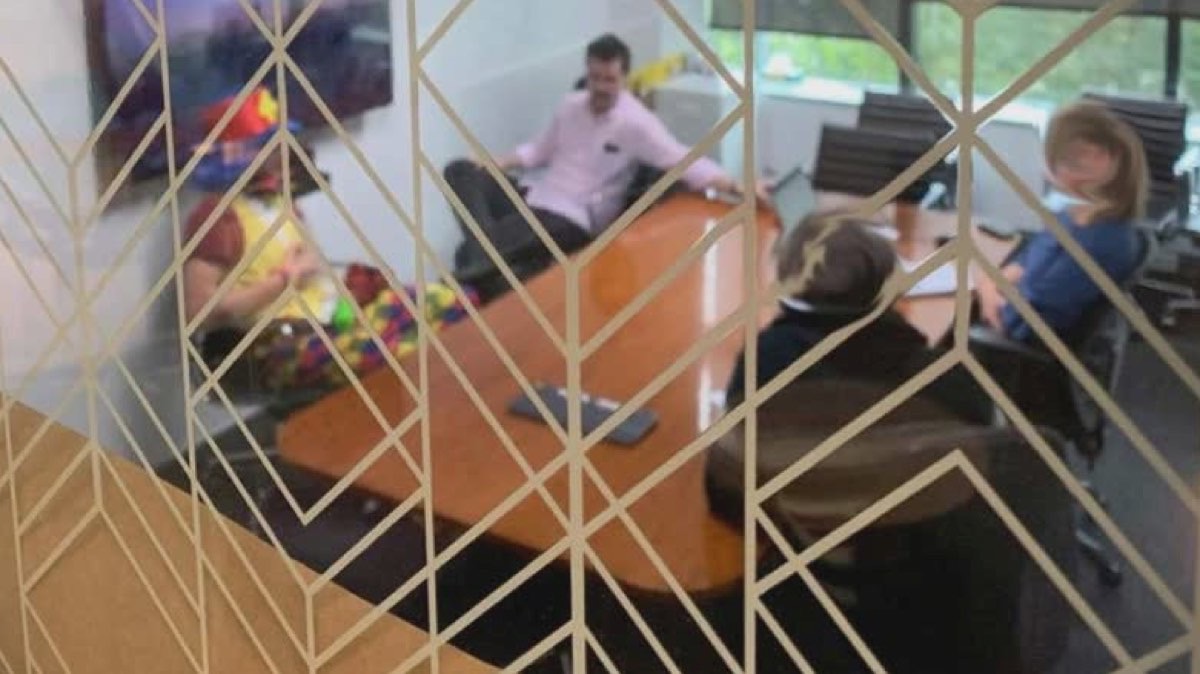 In what can only be described as a bizarre but innovative move, a man from New Zealand brought a clown to a redundancy meeting (basically, a layoff meeting) at his company.

The man, Josh Thompson, brought the clown along with him to help him get through the arduous and painful process of being fired.

According to the reports in The New Zealand Herald, Thompson worked for a media company called FCB Auckland.

The professional clown hired by him made balloon animals through the entire meeting and mimed crying when Josh was given his layoff paperwork.

Thompson is a copywriter for ad agency FCB New Zealand and a budding comedian. He revealed that he had spent $200 to hire the clown, dubbed Joe, after getting an email from superiors asking to meet to “discuss your role.”

Explaining his decision on Facebook, Thompson, who had been in the role since April, wrote: “A while ago, I got a job. A short while later, I lost it. For anyone who hasn’t been fired, what happens is they schedule a serious meeting and advise you to bring a ‘support person.’ Sensing the bad news, I decided I’d need the best support person available, so I spent $200 to hire a clown. Today, somehow, it’s the top story [sic] in the New Zealand Herald.”

Subsequently, he admitted that his choice to be accompanied by the entertainer to the meeting where he was given his pink slip was a “touch unusual.”

“It was rather noisy him making balloon animals so we had to tell him to be quiet from time to time,” he said.

“Basically he was, I assume, one of the best clowns in Auckland – they were getting a free service, they were also getting the entertainment from Joe the Clown.”

CUTE: Someone wants to go for a walk — WATCH

Have you ever seen a baby armadillo play? — VIDEO

This baby panda may be a tad co-dependent — WATCH