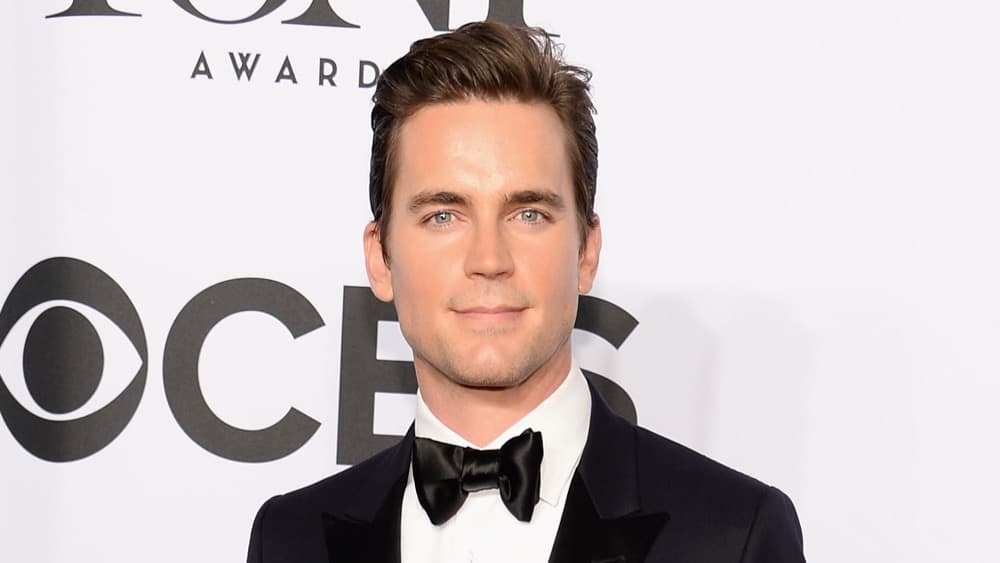 I was in the middle of doing a “Hot Men of the Tony Awards” round-up when I decided something very important: Matt Bomer clearly needed his own post.

So friends, here it is, just for you: Matt Bomer looking extra super-duper sexy last night at the 2014 Tony Awards in New York City.

At first, I thought he was wearing a normal black tuxedo, but we all know that Matt is too fashion forward for something normal, so obviously, his suit was navy.

And can we talk about his glasses?

Matt presented the Tony Honor for Excellence in Theatre Education, presented by Carnegie Mellon University, alongside fellow CMU alum and buddy Zachary Quinto and they wore matching glasses! You know how I love some bespectacled Bomer.

Zachary even joked about it, although I cannot find that clip on the internet and I am sad. But we did get this Tweet from Matt:

Thank you again @TheTonyAwards and @CarnegieMellon for an incredible night celebrating the theatre community! Unforgettable.

Socialite Life debuted back in 2003. SL Flashback showcases some of our favorite content from years past. This article was originally published on June 9, 2014﻿

Alec Baldwin Is ‘So Done’ Playing Donald Trump on SNL