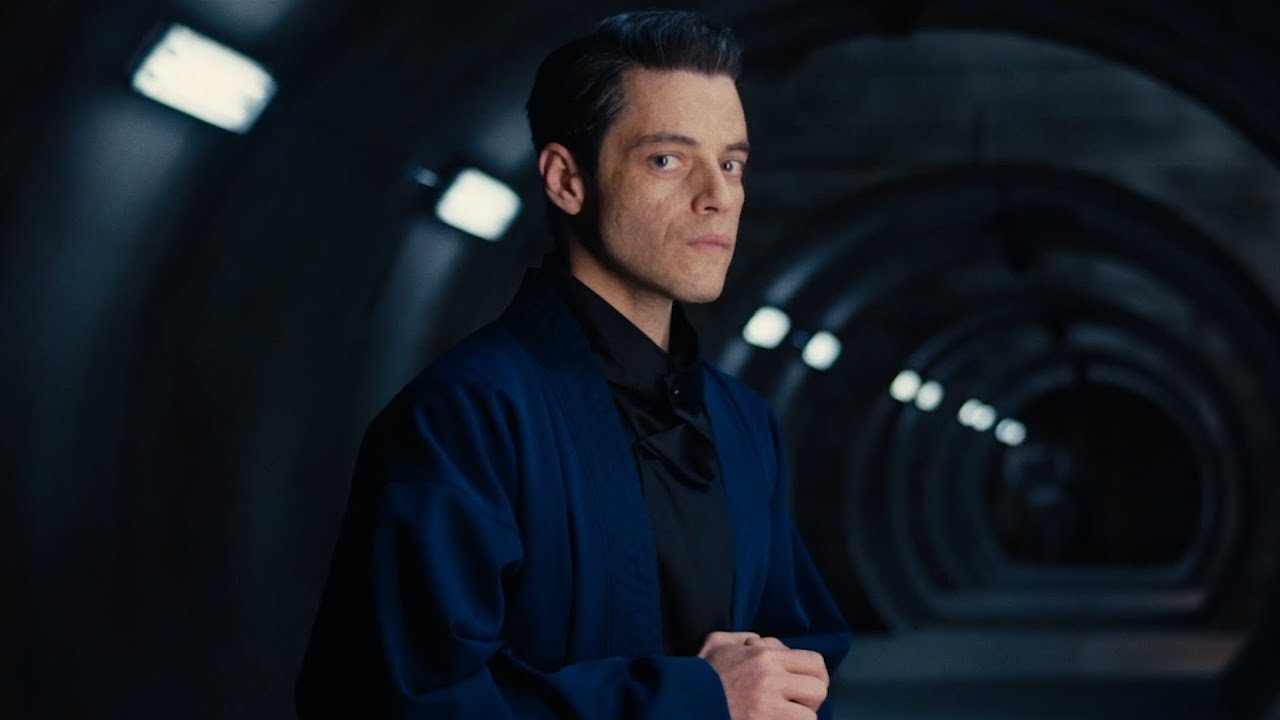 A featurette from the forthcoming Bond movie, No Time to Die, is giving us a real look at Rami Malek‘s Safin.

Starring Daniel Craig in his last outing as the iconic Agent 007, the film is still currently on track for a November 20 release.

“What I really wanted from Safin was to make him unsettling, thinking of himself as being heroic,” says Malek in the video.

In the new video, we see Malik’s Safin standing on a frozen lake, above a man who is trapped beneath the ice, and then, just because, wildly shoots his gun at him.

At one point Safin says to 007: “We both eradicate people to make the world a better place.”

Watch the No Time to Die Featurette Below