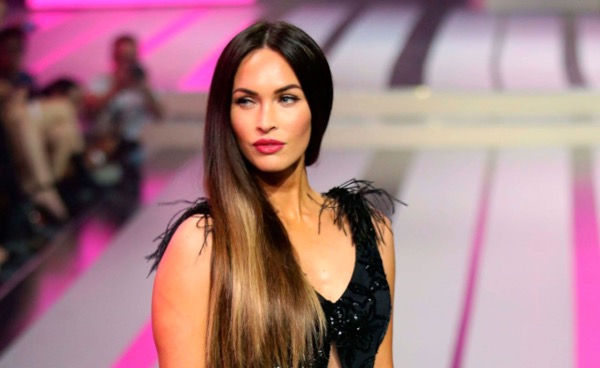 While we common-folk struggle to pay our rent, Megan Fox is taking advantage of the depressed housing market!

The 23-year-old recently bought a 5,200 square foot home in Los Angeles for $2.9 million. It is said to have four bedrooms and five bathrooms, as well as a swimming pool and vast views of Los Angeles. The Mediterranean-style pad is also decked with marble countertops, wood floors, white cabinetry, a free-standing jacuzzi tub, and a private terrace.

The recently awarded sexiest female actress of 2009 undeniably banks on her physique, and has finally revealed her secret to staying slim: VINEGAR!

Say what? Apparently, Fox chugs straight vinegar to cleanse her system. The Transformers

star explains, “It will get rid of … for women who retain water weight from your menstrual cycle and all that … it gets rid of it really fast.”

But according to The Herald Sun, experts are fighting back, saying that Fox’s cleansing treatment is B.S. “As attractive as it sounds, there is no magic pill, lotion or potion for a quick fix to weight loss,” says dietitian Lucy Jones.

Well, whatever she is doing to look so damn good, she’ll have plenty of room for her size-zero clothes in the new walk-in closet!

Socialite Life debuted back in 2003. SL Flashback showcases some of our favorite content from years past. This article was originally published on January 9, 2010.