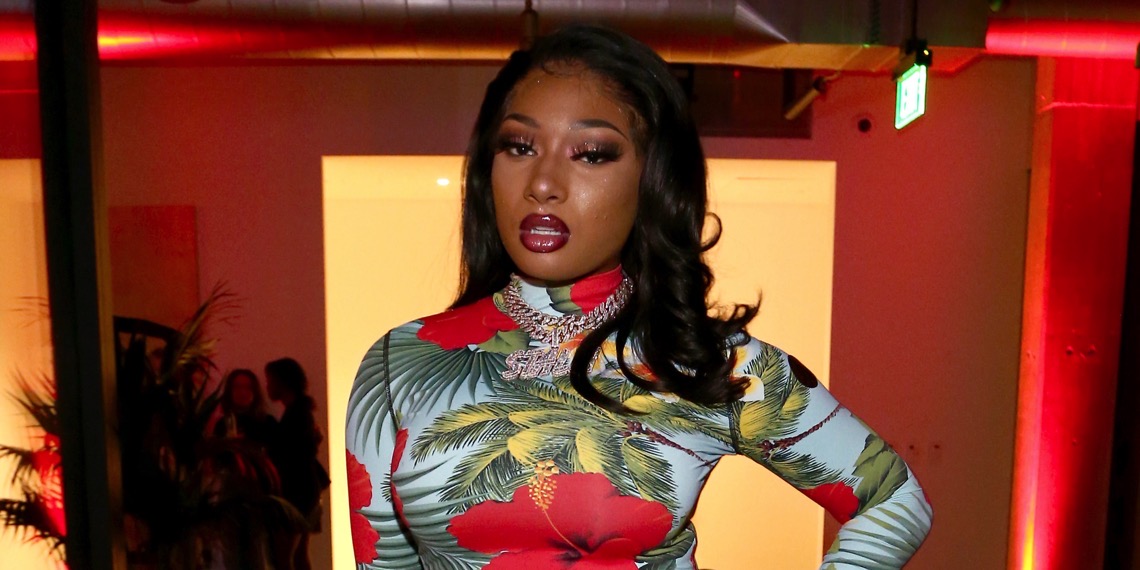 Megan Thee Stallion revealed further details of an incident in which she was shot, which she describes as “the worst experience of my life.”

On July 12, 2020, Megan and another woman were in a car in Los Angeles with rapper Tory Lanez after attending a party in the Hollywood Hills, when he was arrested for carrying a concealed weapon.

Early reports said that Megan had cut her feet on broken glass in the car, with surveillance footage of the incident showing her limping from the vehicle and leaving bloody footprints.

Megan later issued a brief statement to clarify that she had been shot.

Appearing in an Instagram Live video, the artist has now revealed that she was shot in both feet and required surgery to have the bullets removed. She said she was fortunate that the bullets missed any tendons or bones.

In the videos, the 25-year-old fought back tears as she said she felt she had not taken enough time “for myself.”

“Imagine being 25 and you don’t have both of your parents,” she said. “My momma was my best friend – I’m still not really over that. So you kind of try to fill your space with a bunch of people that you think are making you happy.”

Megan closed by saying, “I just want y’all to know a bitch is alive and well and strong as fuck and you know, I’m ready to get back to regular programming with my own hot girl shit. This ain’t gonna stop me from being Megan Thee motherfuckin’ Stallion”

Los Angeles police have opened an investigation into the incident.