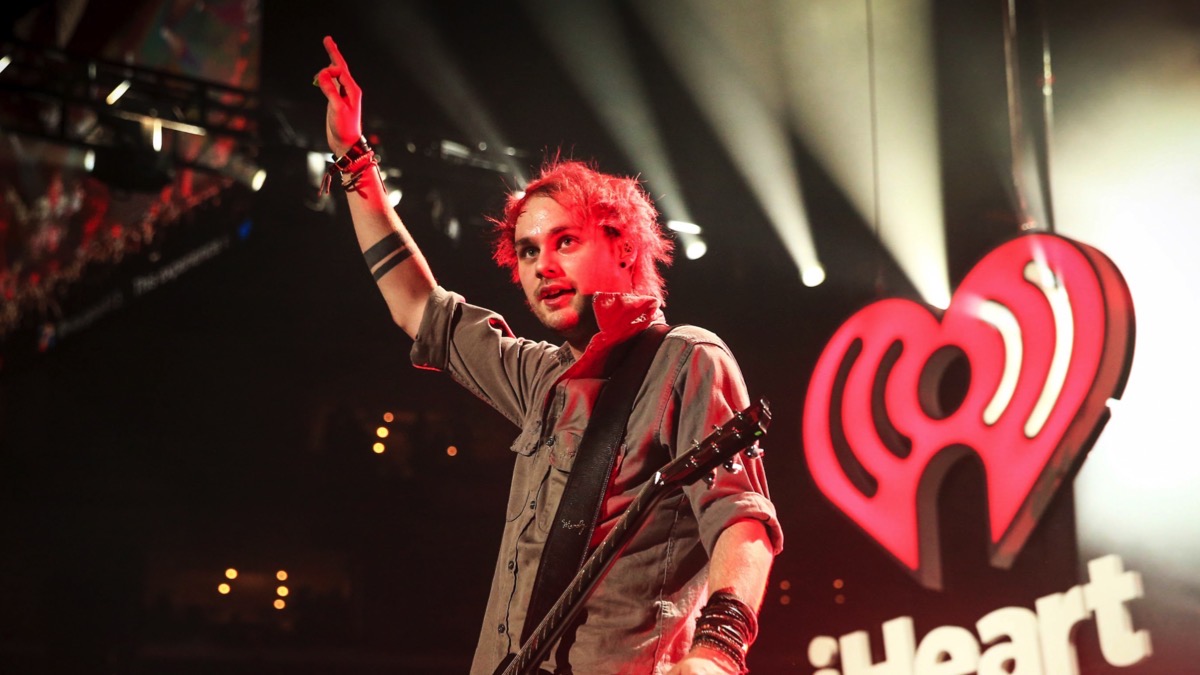 A woman who allegedly accused 5 Seconds of Summer star Michael Clifford of sexual misconduct has withdrawn her claims on Twitter.

“Sophie” apologized to the Australian guitarist in a series of tweets, explaining that she was assaulted at a concert, but has now learned it was by someone else who is now deceased.

“Today I found out that my offender is dead. My offender IS NOT MICHAEL CLIFFORD,” she wrote. “HE NEVER TOUCHED ME. HE NEVER SAID THOSE THINGS TO ME. He’s innocent.”

“I know there’s literally nothing I can do to change what I said yesterday and I wish, with my whole heart, there was a way to erase everything. All I can do is say that I’m completely sorry, surprised and heartbroken,” she added.

“I’m sorry Michael. I’m completely sorry for being wrong about you and the damage I may caused [sic].”

Other since-deleted tweets, as reported by NME, were posted by an account with the handle @knowyoureta, and Michael Clifford immediately denied claims he invited underage girls to his hotel room.

The tweet claimed that Clifford “used to invite underaged girls to his hotel room/tour bus after shows.” The user alleged an incident took place in 2014 while 5 Seconds of Summer were supporting One Direction on tour.

Clifford responded to the claims on Twitter, saying he was “heartbroken” by the accusations and deemed them “beyond untrue.”

He wrote: “holy shit. i am heartbroken to read these things that are being said – they are just BEYOND untrue. i was never allowed in the crowd i only ever watched at front of house – and i would’ve never EVER done that. i wouldf NEVER do anything like that. i’m so fucking upset.”

On Saturday (June 13, 2020), Clifford apologized for tweets he’d sent in 2012 that were recently resurfaced, including a joke about women belonging in the kitchen, and another that used homophobic language.

“I am a different person now with a much better understanding of the world. some people have access to a digital megaphone a bit earlier than they should, unfortunately, I was one of them.”