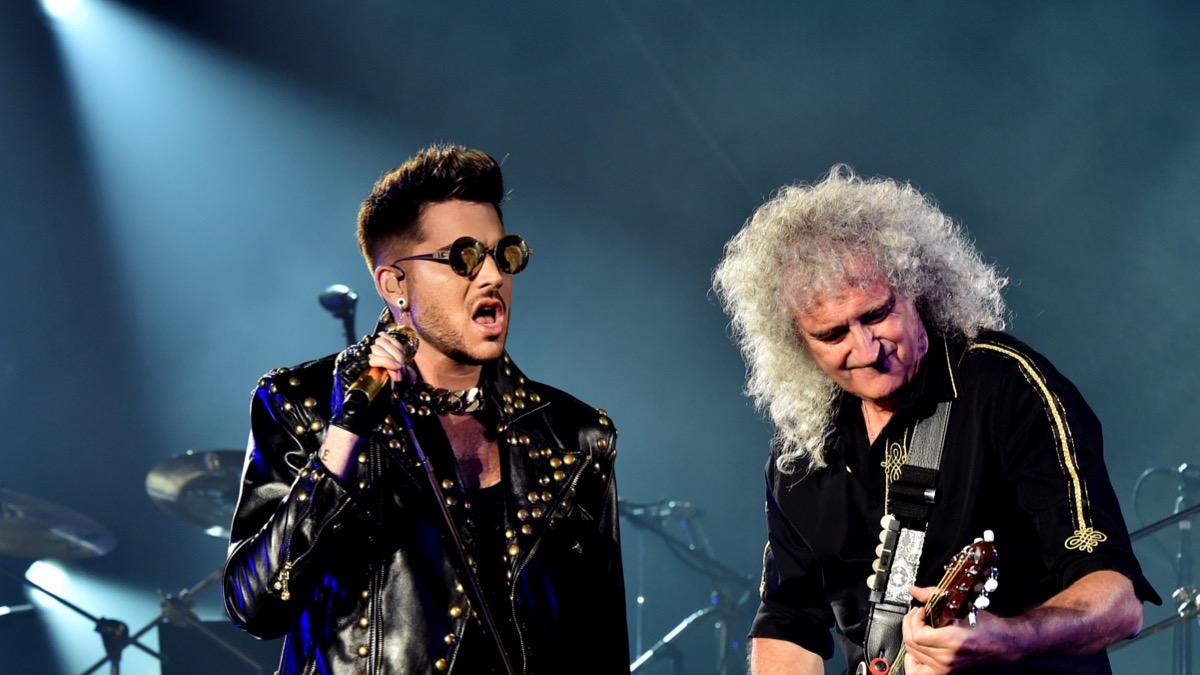 This is The Five, our run down five things that we are passionate about, loving, are truly obsessed with, can’t wait for, give us a laugh, are truly inspirational, or are worthy of a little shade.

Today in The Five, we are featuring Adam Lambert & Queen arrive on Netflix, Glee foreshadowed the future, Sarah Cooper‘s “How to Lincoln,” a powerful moment from a London Black Lives Matter protest, and Cheyenne Jackson and his little zen master.

If you haven’t had a chance to watch the documentary that chronicles how Adam Lambert went from American Idol contestant and pop star to the frontman of one rock music’s most prolific groups years after original singer Freddie Mercury passed away. It is a must-watch and now it’s available on Netflix!

THREE: How to Lincoln

Take one and take two from Sarah Cooper.

Patrick Hutchinson, who was pictured carrying a protester to safety, says he and his friends acted on instinct.

CUTE: Someone wants to go for a walk — WATCH

Have you ever seen a baby armadillo play? — VIDEO

This baby panda may be a tad co-dependent — WATCH