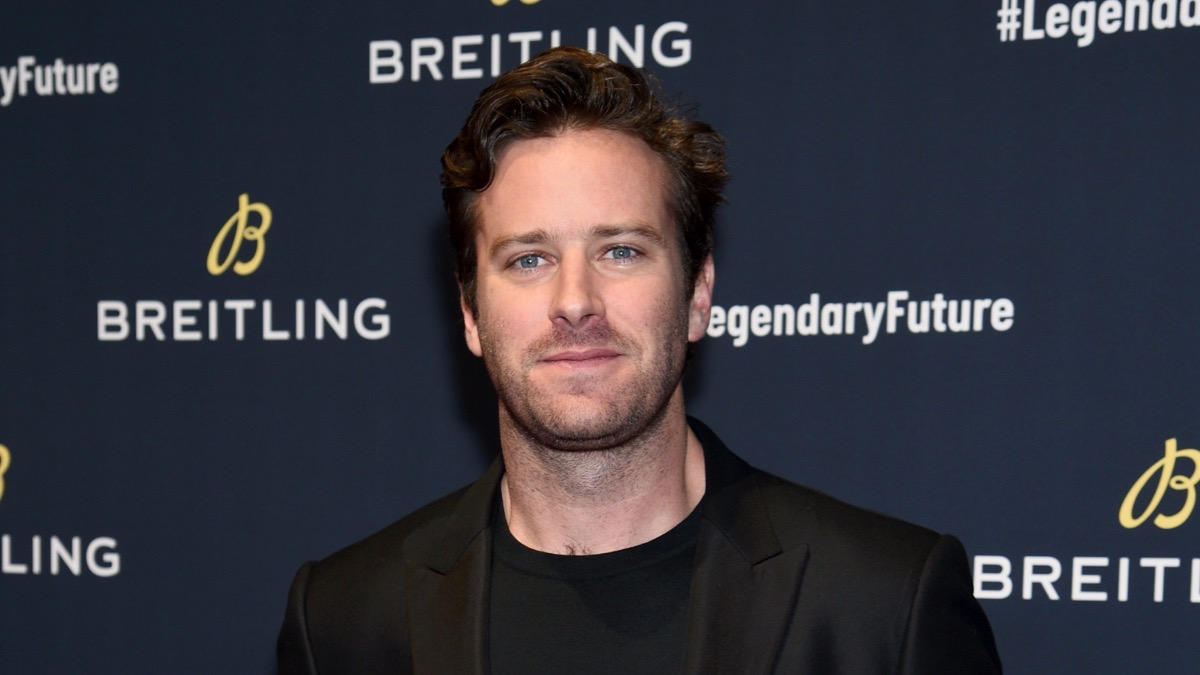 According to Page Six, Hammer reportedly documented his double life on his alleged secret Instagram account, where he shared a video of scantily-clad women and blasted his soon-to-be ex-wife.

The 34-year-old actor, who is at the center of a viral “cannibal” scandal, used the account to post video of women in lingerie posing on all fours, images of drug tests and a meme about bondage.

“Well… my ex (for a very good reason) wife is refusing to come back to america with my children,” Hammer allegedly wrote of estranged wife Elizabeth Chambers on the account titled el_destructo_86. “So I have to go back to Cayman… which sucks. Except there are a few silver linings. Like fucking Ms. Cayman again while I’m down there.”

In one of the videos leaked, Hammer gives a tour of his hotel room in the Cayman Islands and there is a woman dressed in lingerie who is waiting for him on the bed. In the caption of the post, she was referred to as “Miss Cayman.”

The Miss Cayman Islands Universe Committee is distancing themselves from Armie and the video, saying that the woman featured in the video is not affiliated with the pageant.

“The Committee and the reigning Miss Cayman regard this issue with the utmost seriousness and the matter has been reported to the Royal Cayman Islands Police Service (RCIPS). The role of Miss Cayman is in part, to serve as a role model to young Caymanian women. The depiction of the woman in the video goes against all that our organization stands for and the Committee is consequently requesting that Mr. Hammer immediately remove all references to Miss Cayman from his social media channels.”

On Thursday (Jan. 14, 2021), Thorne took to her Instagram Story timeline to weigh in on the controversy, although she didn’t appear to understand the full details of the claims made against Hammer.

Sharing a screenshot of a Variety article, she wrote, “I honestly can’t believe this…people are crazy to fake this kinda shit this poor guy and his kids… like leave him and his family alone. No way he’s a freaking CANNIBAL…..”