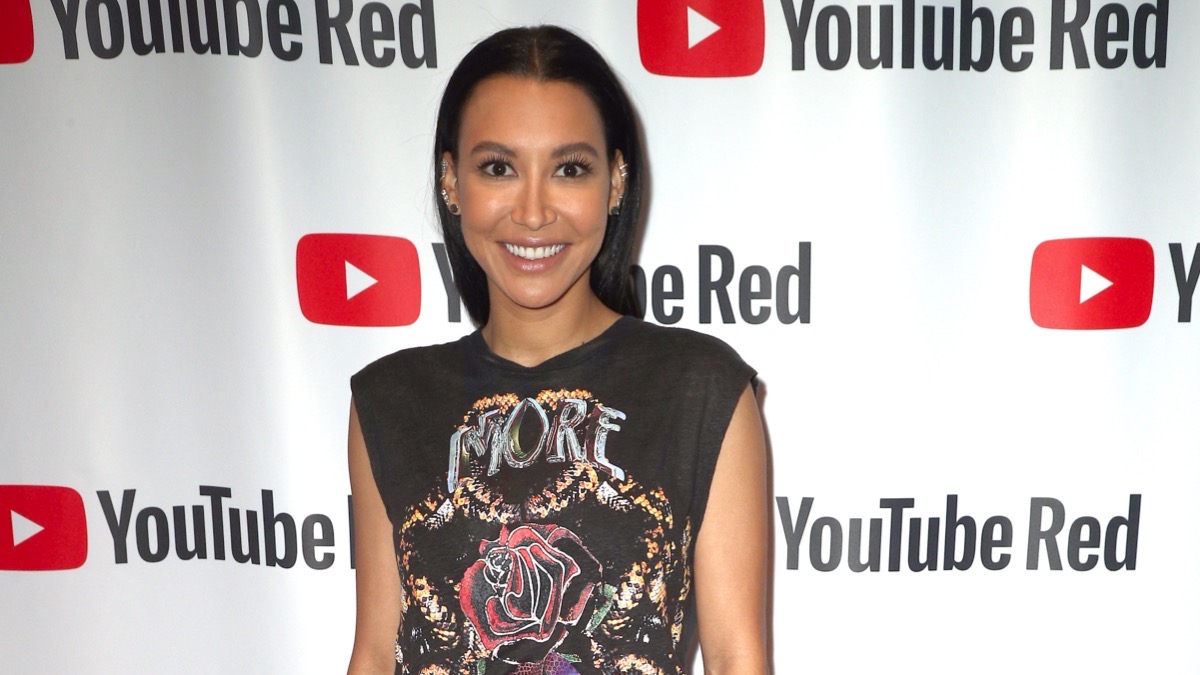 TMZ is reporting the sad news that Naya Rivera‘s body has been recovered from Lake Piru.

TMZ’s law enforcement sources have confirmed it is, in fact, her.

Divers and teams using sonar equipment resumed the search on Monday. Police have not given details, and a news conference will be held later.

Authorities have been searching for Rivera, 33, since Wednesday. She had gone to the lake that afternoon and rented a pontoon boat with her 4-year-old son, according to authorities.

Rivera’s son was later seen on the boat, but his mother was nowhere to be found. One life jacket was found on the boat and the boy was wearing another. Investigators found Rivera’s purse and her identification, but no other clues on the boat.

Deputy Chris Dyer said Thursday there were no signs of foul play or anything that went wrong “besides a tragic accident.”

In a heartbreaking photo, taken after Naya’s body was recovered, her former Glee co-stars and Naya’s family can be seen holding hands facing the shore of the lake.

Believed to be seen in the photo are Naya’s former Glee co-stars Amber Riley, Chris Colfer, Kevin McHale, Heather Morris, and Jenna Ushkowitz who were part of the group that were there to support during the search.

UPDATE: “Today, our search teams have recovered a body in the lake. Based on the location where the body was found, physical characteristics of the body, clothing found on the body, and the physical condition of the body, as well as the absence of any other persons reported missing in the area, we are confident the body we found is that of Naya Rivera,” Ventura County Sheriff Bill Ayub said at a press conference Monday, adding that there is no indication of foul play, or that Rivera died by suicide.

“We know from speaking with her son that he and Naya swam in the lake together at some point during their journey,” the sheriff added. “It was during that time that her son described being helped into the boat by Naya, who boosted him onto the deck from behind. He told investigators that he looked back and saw her disappear under the surface of the water.”

When asked by a reporter, the sheriff speculated that the circumstances leading up to Rivera’s death were the following: “The idea perhaps being the boat started drifting — it was unanchored — and she mustered enough energy to get her son back on the boat, but not to save herself.”

Say Hello to Curt and Frank!