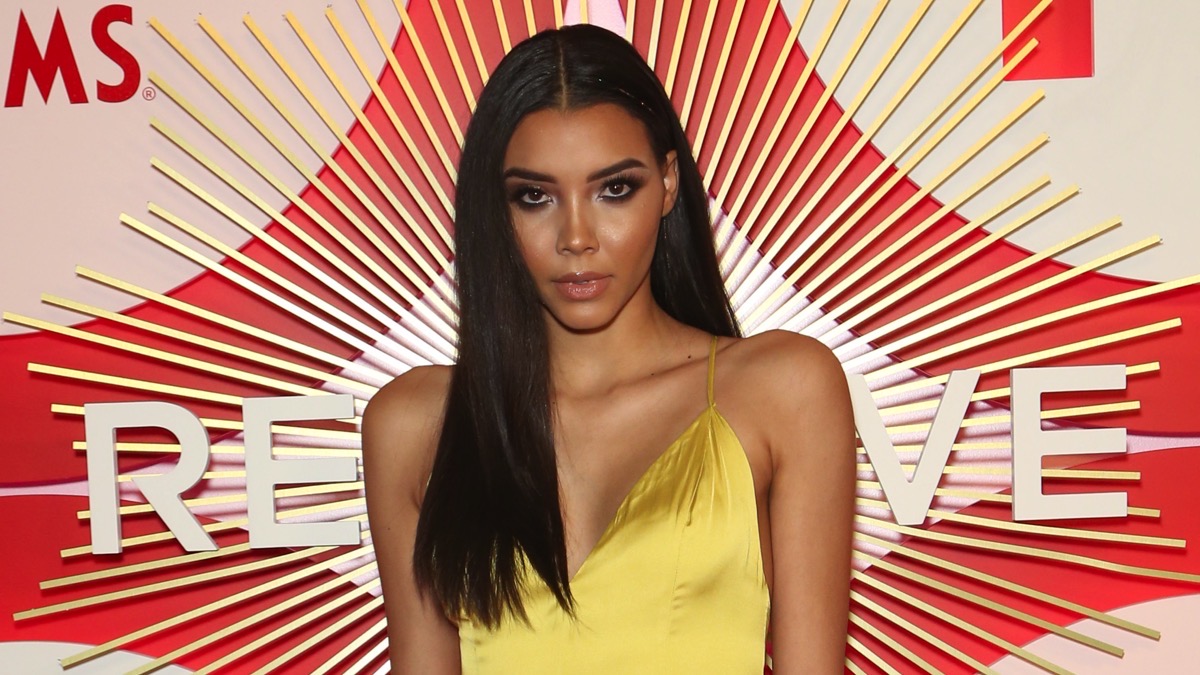 It was reported that Nickayla Rivera and Ryan Dorsey had moved in together as she helped to raise her nephew, Josey Dorsey, following her older sister, Naya Rivera‘s death over the summer.

The report also included photos of Nickayla and Ryan moving in furniture and belongings into a new rental home in the Los Angeles area.

Ryan and Nickayla Rivera moved into a three-bedroom home together and were seen shopping for household items at a nearby Target.

A source told The Daily Mail, “They were fooling around and chatting the whole time. They’re obviously helping lift each other’s spirits.” It’s great these two can rely on each other and lean on their families to do what’s best for Josey.

Now, Nickayla has now responded to the report on her Instagram Stories.

The model did not confirm or deny the report, instead emphasizing that her main priority is Naya’s son, Josey. “In the darkest time of my life, the only thing that is important is my friends & family,” she wrote on her Instagram Story. “Showing up for my nephew, even though I can’t show up for myself.”

Nickayla seemingly referenced Monday’s headlines, stating that she’s “not concerned with the way things look because no one can see each agonizing moment we all endure.”

The model continued, “What matters most I’ve learned, is to show compassion, not to judge others, & never take a moment of life for granted. I hope you all do the same.”