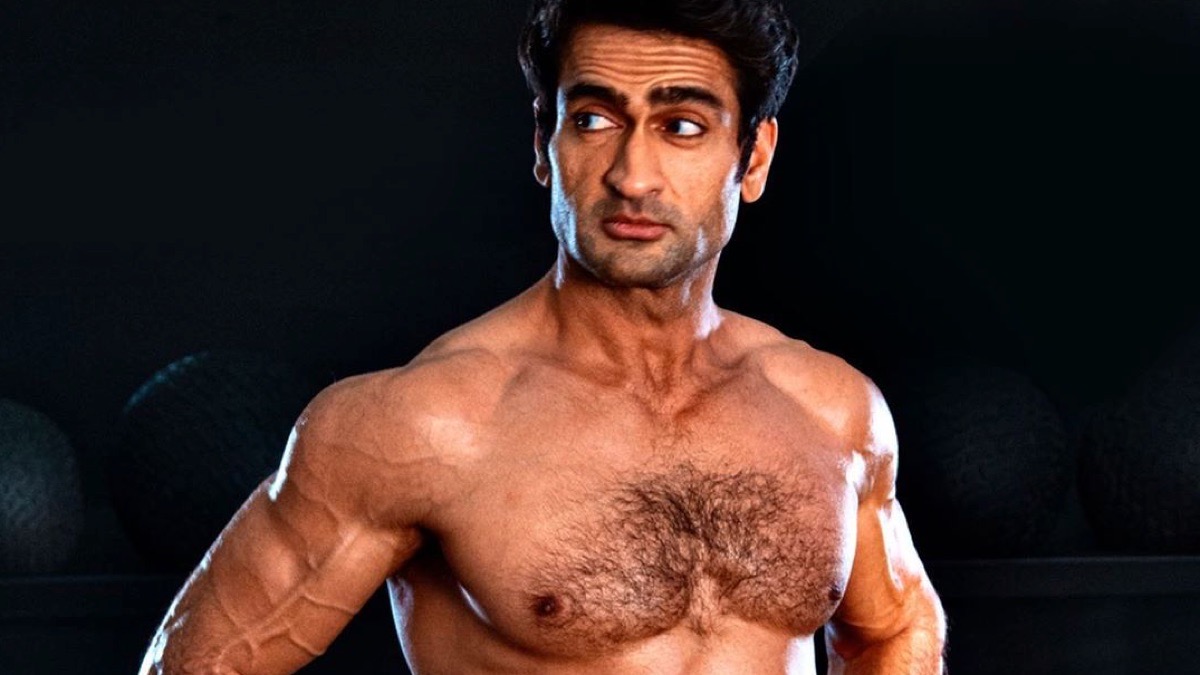 Kumail Nanjiani‘s 2020 is quickly becoming a banner year for the actor.

This November, he will kick off Phase 4 of the Marvel Cinematic Universe with his starring role in Eternals, for which he got absolutely ripped.

He has also been invited to join the Academy of Motion Picture Arts and Sciences and included in TIME‘s 100 Most Influential People list.

But there is one prize that Kumail holds near and dear to his heart.

When the actor shared a photo of his newly shredded physique in December 2019, the transformation went viral — and it turns out, the image ended up on the adult website.

It’s a deal that Nanjiani has found mutually beneficial, to say the least.