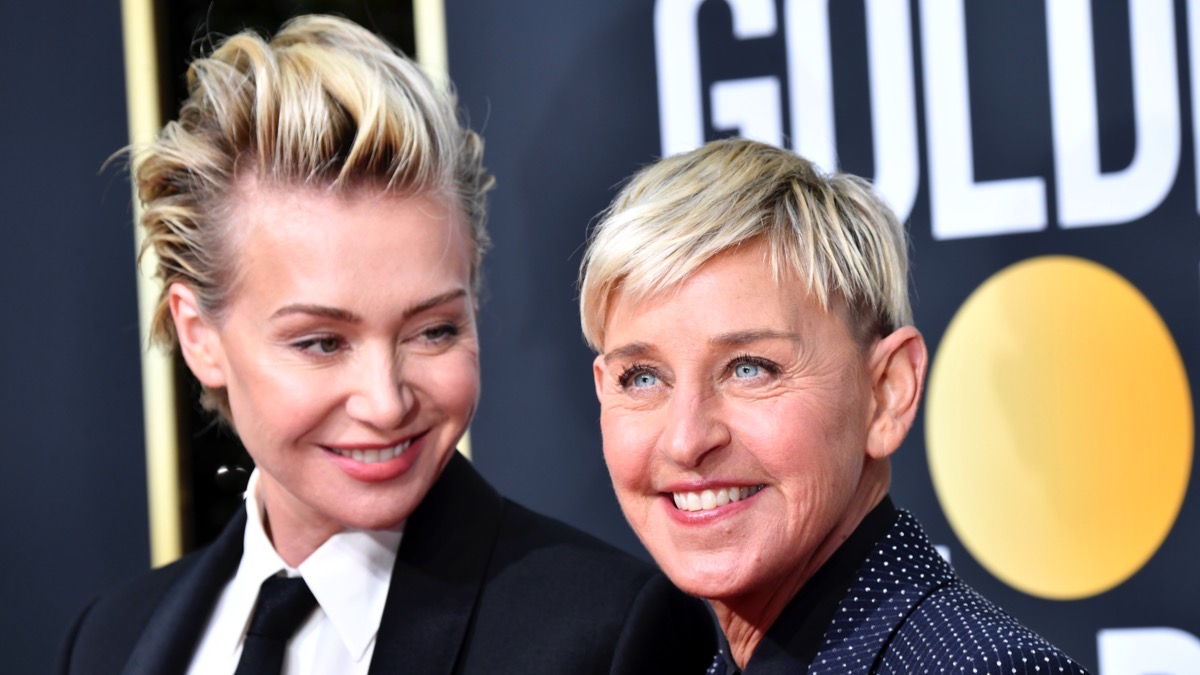 And by brief, we mean very brief. While taking a walk a paparazzo asked Portia de Rossi how Ellen DeGeneres was doing and she said she’s “doing great.”

Portia was also asked if Ellen would be continuing her talk show and Portia responded, “Yes, she is.”

DeGeneres addressed the reports in a letter to her staff, which read in part, “On day one of our show, I told everyone in our first meeting that The Ellen DeGeneres Show would be a place of happiness — no one would ever raise their voice, and everyone would be treated with respect.”

“Obviously, something changed, and I am disappointed to learn that this has not been the case. And for that, I am sorry. Anyone who knows me knows it’s the opposite of what I believe and what I hoped for our show.”

Selena Gomez Opens Up About Mental Health and Alone Time

Four days later, de Rossi publicly supported her wife of nearly 12 years by sharing an “I Stand by Ellen” graphic via Instagram with the caption, “To all our fans….we see you. Thank you for your support.”