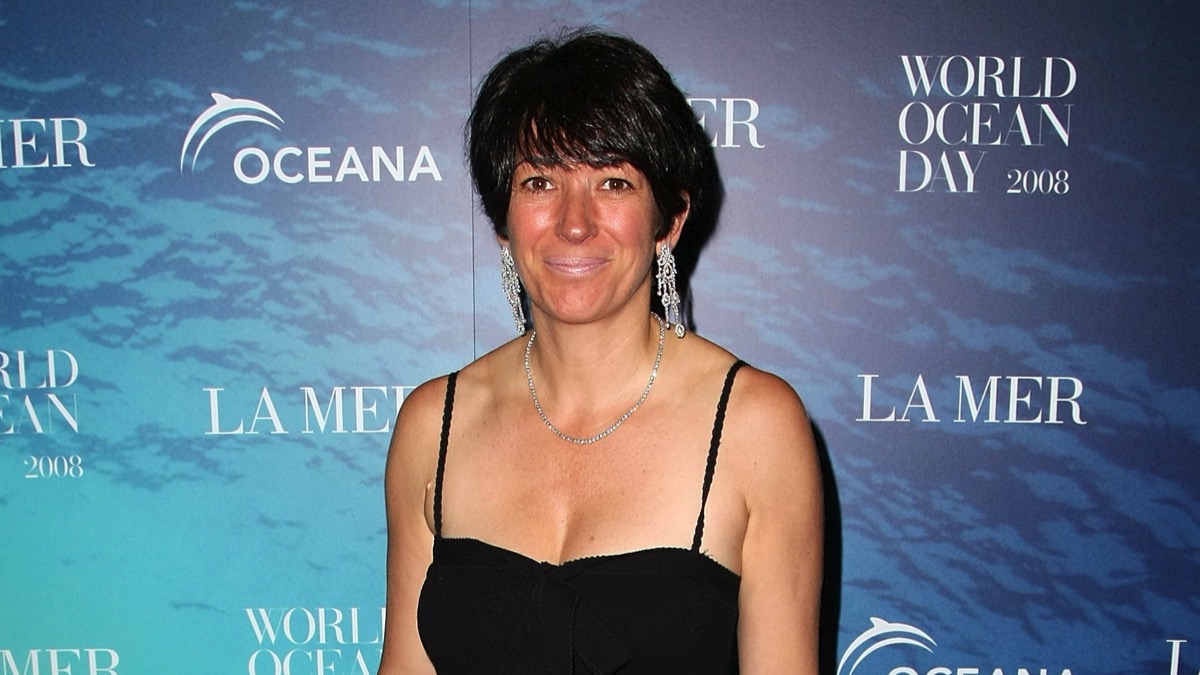 According to reports, Jeffrey Epstein’s jailed ex-girlfriend Ghislaine Maxwell has asked that she be moved from her current cell, claiming that the guards who are watching over her don’t seem to be “regular personnel.”

Her attorney’s are saying she has been “held under uniquely onerous conditions” in the wake of last year’s jailhouse death of her former boyfriend and alleged accomplice, Jeffrey Epstein.

“As a result of what occurred with Mr. Epstein, Ms. Maxwell is being treated worse than other similarly situated pretrial detainees, which significantly impacts her ability to prepare a defense and be ready for trial on the schedule set by the Court,” her lawyers told the judge.

Maxwell, 58, has pleaded not guilty to helping the disgraced financier Epstein recruit and eventually abuse three girls from 1994 to 1997, and committing perjury by denying her involvement under oath.

She was arrested on July 2 and has been held in a Brooklyn jail after a judge denied bail, calling her a flight risk. Maxwell’s trial is scheduled for next July.

Maxwell has been held at the Metropolitan Detention Center in Brooklyn since July 6. She complained in the letter that guards keep her away from other prisoners, watch her around the clock, force her to undergo numerous body scans and conduct multiple searches of her cell each day.

Maxwell “has never been suicidal and was never diagnosed as exhibiting risk factors for suicide,” defense lawyer Christian Everdell argued in a letter to U.S. District Judge Alison Nathan.

In the letter to the judge, her lawyers also asked for New York federal prosecutors to disclose to defense counsel the identities of the three minor victims they cited in the indictment against Maxwell so that she and her attorneys “can meaningfully investigate the alleged conduct.” Such a disclosure would be subject to the protective order imposed by the court, and therefore wouldn’t be made public.

The judge instructed prosecutors to respond by Thursday.