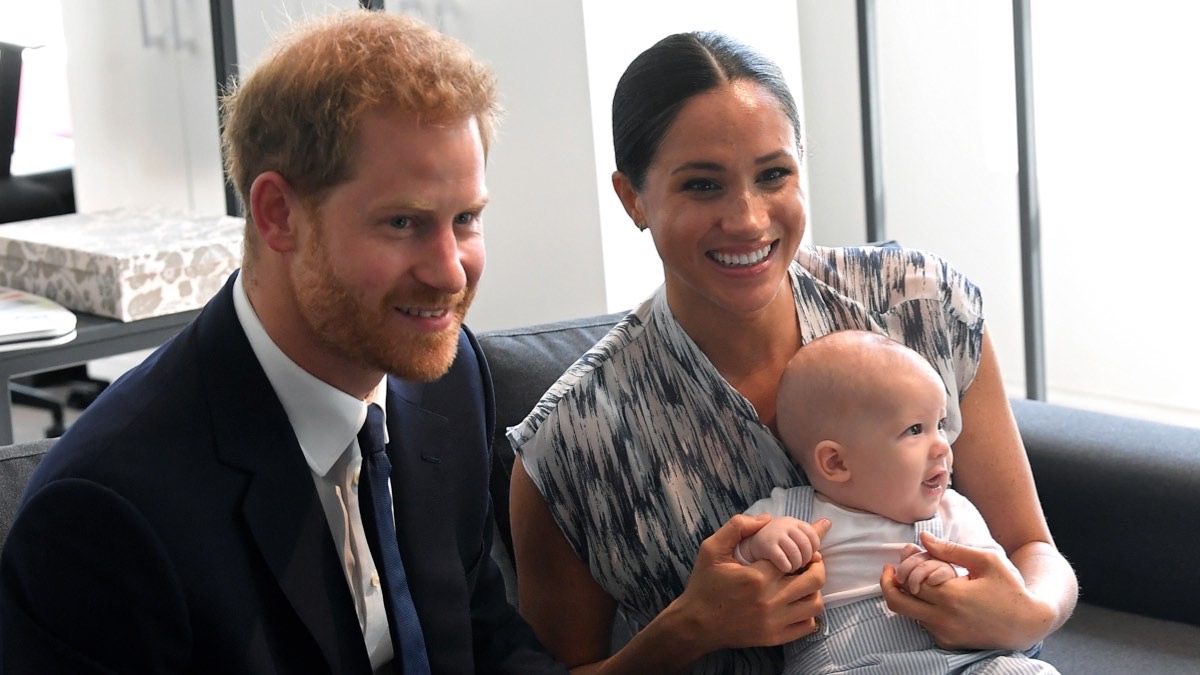 Selena Gomez Pens Powerful Essay on Immigration: ‘I Feel Afraid for My Country’

Prince Harry is taking a powerful stance against the “ruthless” treatment he says wife Meghan Markle has received in the British tabloid press.

“Unfortunately, my wife has become one of the latest victims of a British tabloid press that wages campaigns against individuals with no thought to the consequences – a ruthless campaign that has escalated over the past year, throughout her pregnancy and while raising our newborn son,” Harry said in a statement on Tuesday.

The prince went on to say that he and Meghan have “continued to put on a brave face – as so many of you can relate to – I cannot begin to describe how painful it has been.”

A legal spokesperson from Schillings, who is representing the Duchess of Sussex, said: “We have initiated legal proceedings against the Mail on Sunday, and its parent company Associated Newspapers, over the intrusive and unlawful publication of a private letter written by the Duchess of Sussex, which is part of a campaign by this media group to publish false and deliberately derogatory stories about her, as well as her husband. Given the refusal of Associated Newspapers to resolve this issue satisfactorily, we have issued proceedings to redress this breach of privacy, infringement of copyright and the aforementioned media agenda.”

Go Fug Yourself: Renee Zellweger Goes Under The Rainbow for Judy

Kenneth in the 212: Yowza! Talk About a Basket Runneth Over!

Dlisted: Jeremy Meeks Is About To Have His Own Fashion Line

Phoenix says he first understood the power of acting while playing a role on Hill Street Blues in 1984. “After they said ‘cut,’ I remember the other people and the other actors, I could feel that they went, ‘Oof,'” he recalls. “There was this moment and I felt it too, like my body was fucking buzzing. I’ll never forget this feeling. It’s like the first time you drink or smoke a joint or something. You’re like, holy fuck, my whole body is aware of it in a way that I’ve never been aware. It felt incredible. It was an incredible feeling, and I think the organism went, ‘Oh, well, huh, we’re tapping something.'”

BEST PARIS FASHION WEEK PHOTO OF THE DAY: Cardi B

Selena Gomez Pens Powerful Essay on Immigration: ‘I Feel Afraid for My Country’