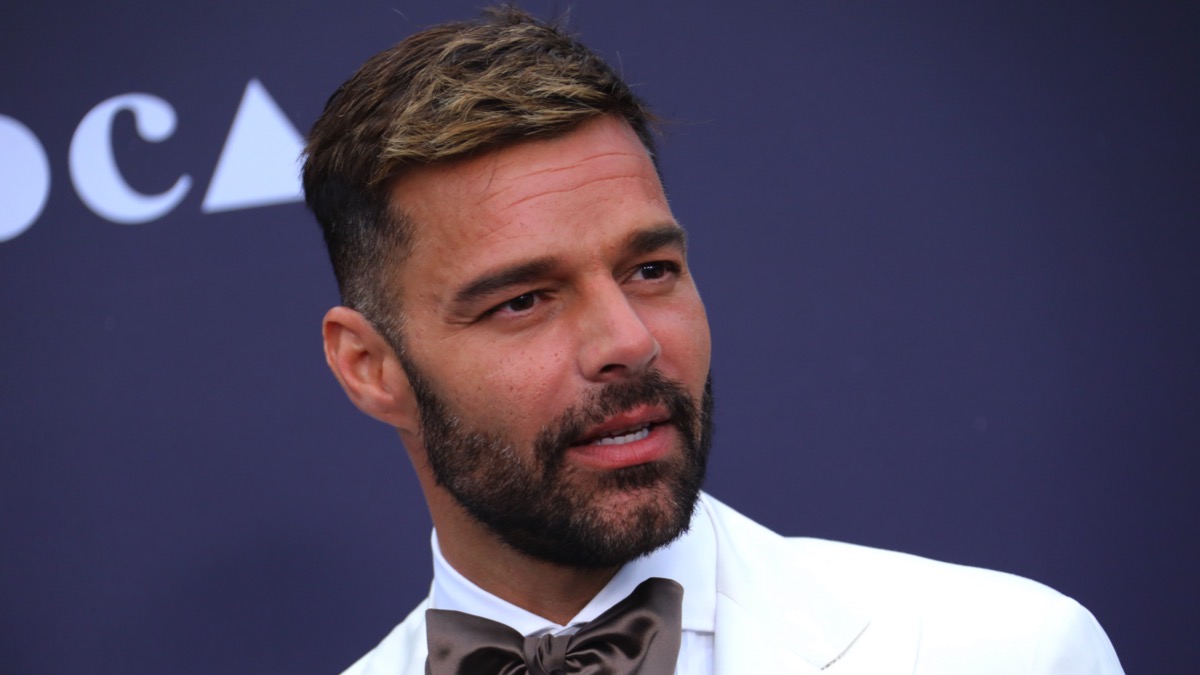 In it, the 49-year-old singer shared a photo of himself at the beach showing half of his face and his dyed beard. He accompanied the image with the phrase “when you’re bored, dye yourself.”

Which is apparently what happened.

Modern Family actor Jesse Tyler Ferguson jokingly commented on the post, “This is what my beard looks like when I DON’T dye it.”

Martin is gearing up for the 63rd annual Grammy Awards, where his EP Pausa is nominated for Best Latin Pop/Urban Album, after winning Best Pop Vocal Album at the 21st annual Latin Grammy Awards.

He told People that being nominated this year comes with a unique feeling: “This feels a little bit more special because it’s a special year and where I’m at, it just felt differently and I’m very happy. I love music and I am codependent enough to say that I do need the reaction of not only the audience but in my case, the industry.”

Martin is supposed to be on tour with Enrique Iglesias right now, but the concert dates were eliminated from their schedules because of the pandemic. Fingers crossed that the tour will be able to resume this fall.