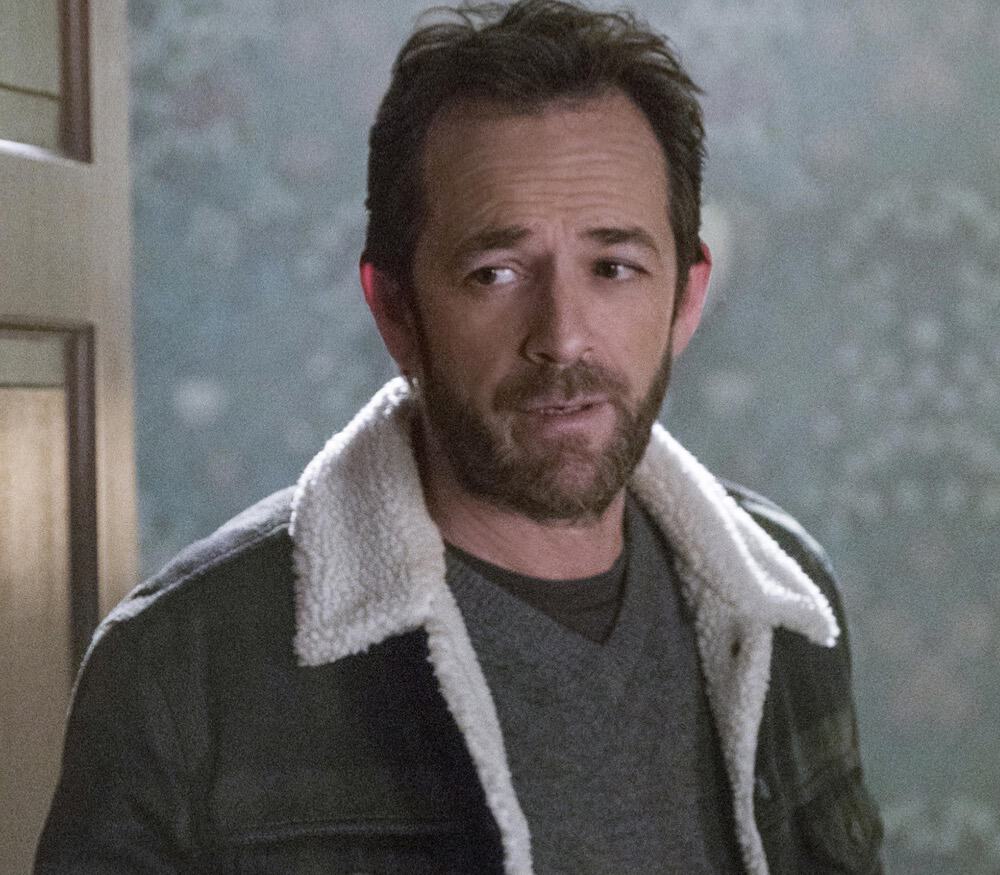 Riverdale showrunner Roberto Aguirre-Sacasa shared a photo of the title page of his finished script for the CW show’s Season Four premiere, “In Memoriam,” a special tribute to the Luke Perry and his character on the show, Fred Andrews, father of Archie Andrews.

“A tribute to a fallen friend,” Aguirre-Sacasa tweeted with the image of the script bearing the bright yellow Riverdale logo.

The elegiac episode (directed by Gabriel Correa) will kick off the new season on Wednesday, Oct. 9, at 8 p.m. ET on the CW.

Perry passed away at the age of 52 earlier this year after he had suffered a massive stroke in the days prior.

Within the world of the show, the absence of Perry’s character, Fred Andrews, was never officially addressed, but that was expected to change in Season 4.

His final appearance as Fred Andrews aired in Season 3, and the show addressed his absence in subsequent episodes by saying he was out of town and bringing back Molly Ringwald‘s character to take care of Archie (KJ Apa).

“We knew we had to honor Luke and address Luke’s death on the show,” Aguirre-Sacasa told Entertainment Weekly in May. “When Luke had passed, we had already pretty much plotted out the end of this season and written the end of this season. Rather than try to squeeze something in and potentially not get it right, we thought let’s take a beat and let’s figure out really what would be the best way to honor Luke and to honor the character of Fred, and let’s do it at the top of Season 4.”

“Luckily, Molly [Ringwald] was already slated to come, so we kind of just reflected and wanted to give ourselves the time to do those things right,” he continued.

Angelina Jolie Is Now a Contributing Editor at Time Magazine