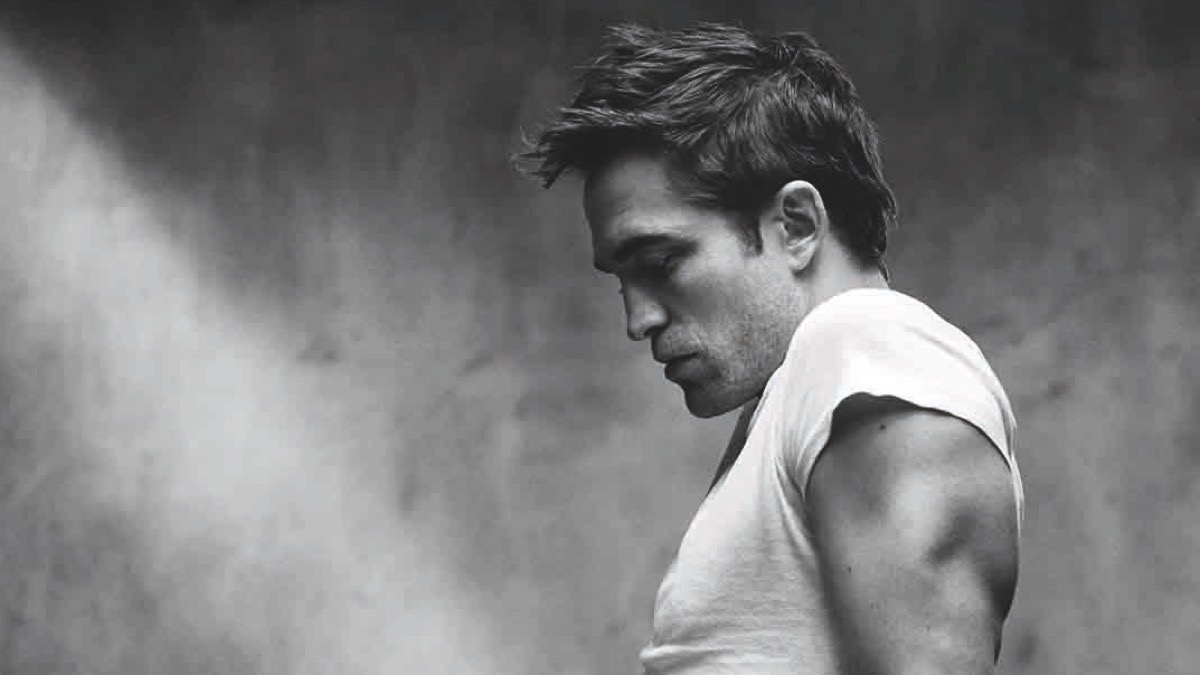 A beefed-up Robert Pattinson is featured in a new Dior Homme ad and it looks as if The Batman training is paying off.

Here are a few other shots of Pattinson for Dior Homme:

The Batman: Get Your First Look at Robert Pattinson in His…

Robert Pattinson Has Revealing Backup Plan In Case The…

Speaking of The Batman, the film just had its official first day of shooting!

Pattinson’s The Batman, which also stars Colin Farrell as Penguin, has officially started shooting and producers hope to see the movie in cinemas in June of next year.

Pattinson stars as the caped crusader and in the new movie he takes on villains including Riddler (Paul Dano) and Catwoman (Zoe Kravitz).

Director Matt Reeves, who made War for the Planet of the Apes, is behind the lens and he announced the news on his Twitter account, with a picture showing his clapperboard on a chair.

Robert Pattinson May Be Your New Batman