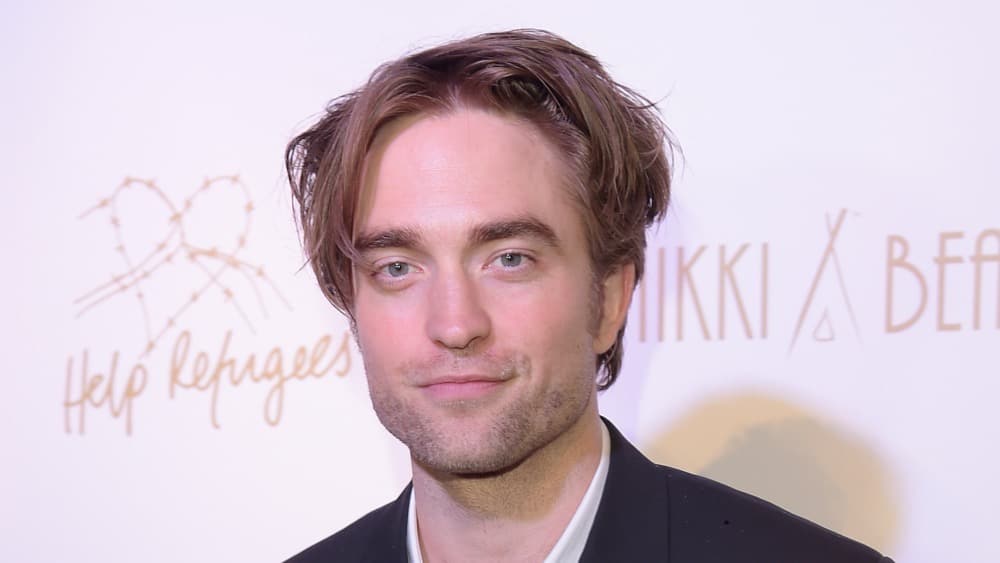 Robert Pattinson has been confirmed as the next Batman, and now the star is expected to fight crime in three upcoming movies, with the first releasing in 2021.

According to Deadline, sources from Warner Bros. said that it is working on three movies with Pattinson under The Batman name, each to be directed by Matt Reeves.

No news has been announced yet as to who will join or go against Batman in the trilogy.

Pattinson, who is best known for his Twilight fame, is expected to play a more intimate Batman, as Reeves recently told The Hollywood Reporter, “It’s very much a point of view-driven, noir Batman tale… It’s told very squarely on his shoulders, and I hope it’s going to be a story that will be thrilling but also emotional.”

Reeves added, “It’s more Batman in his detective mode than we’ve seen in the films. The comics have a history of that. He’s supposed to be the world’s greatest detective, and that’s not necessarily been a part of what the movies have been.”

Miley Cyrus ‘Fan’ Groped and Tried to Kiss Her in Spain

Robert Pattinson Is Spending His Time in Quarantine Microwaving Pasta

Robert Pattinson Reveals He Has ‘Terror Memories’ of Paparazzi After Twilight