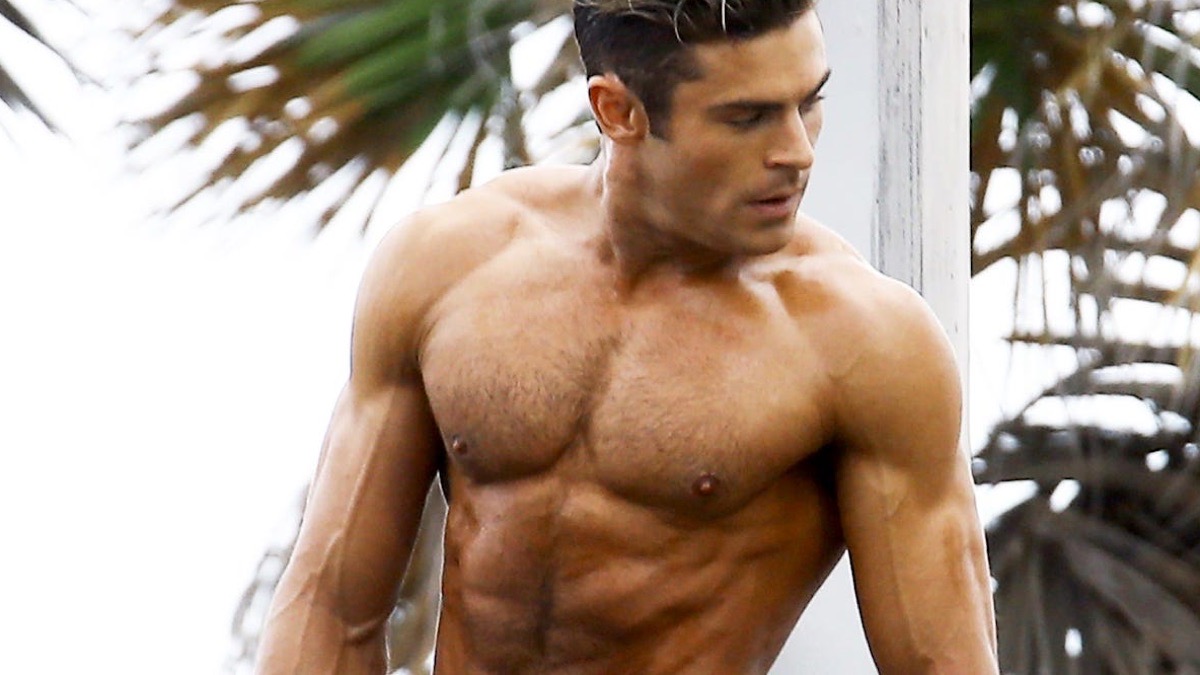 Zac Efron‘s body was one of the highlights in his films Neighbors or Baywatch. But despite what fans might think, Efron is totally fine if he never gets to be in that good of shape ever again.

On the most recent episode of Hot Ones, Efron sat down with host Sean Evans to discuss his new series Killing Zac Efron, and naturally, the conversation turned to his workouts.

As he munched down on spicy chicken wings, Efron broke down how mentally and physically challenging it was to channel his inner David Hasselhoff.

“That was actually a really important time,” Efron told Evans about getting in shape for Baywatch. “I realized that when I was done with that movie, I don’t ever want to be in that good of shape again. It was so hard.”

Although Efron makes working out look easy, trying to work out for the 2017 film took a toll on his fitness approach, and he began to worry about the little details rather than the big picture. “You’re working with almost no wiggle room,” he said. “You got things like water under your skin that you’re worrying about, making your six-pack into a four-pack. Shit like that. It’s just stupid and it’s not real.”

“I’m happy that it worked and I’m happy that it got me through it,” Efron continued. “I may do it again if there’s something worthwhile, but [I’ll] wait till it gets to that. I don’t need it.”

During the interview, Efron recalled how he met friend Leonardo DiCaprio. The pair were sitting next to each other at a basketball game, when the veteran star unexpectedly invited him over for breakfast. “He cooked waffles, and he burnt those, and then he made pancakes,” Efron remembered, laughing.

Efron added that he had “a billion questions” for DiCaprio, particularly about dealing with the paparazzi. DiCaprio admitted “frankly, you’re getting it a little bit different [than I did],” noting that there’d never been so many paparazzi at his house as when Efron came over.

DiCaprio nevertheless reassured the young actor. “He was like ‘Don’t worry about it, man. You’re good,'” Efron said. “I really appreciate that he took that time … I feel like that’s the biggest hand you can give someone in Hollywood, looking out for somebody younger.”