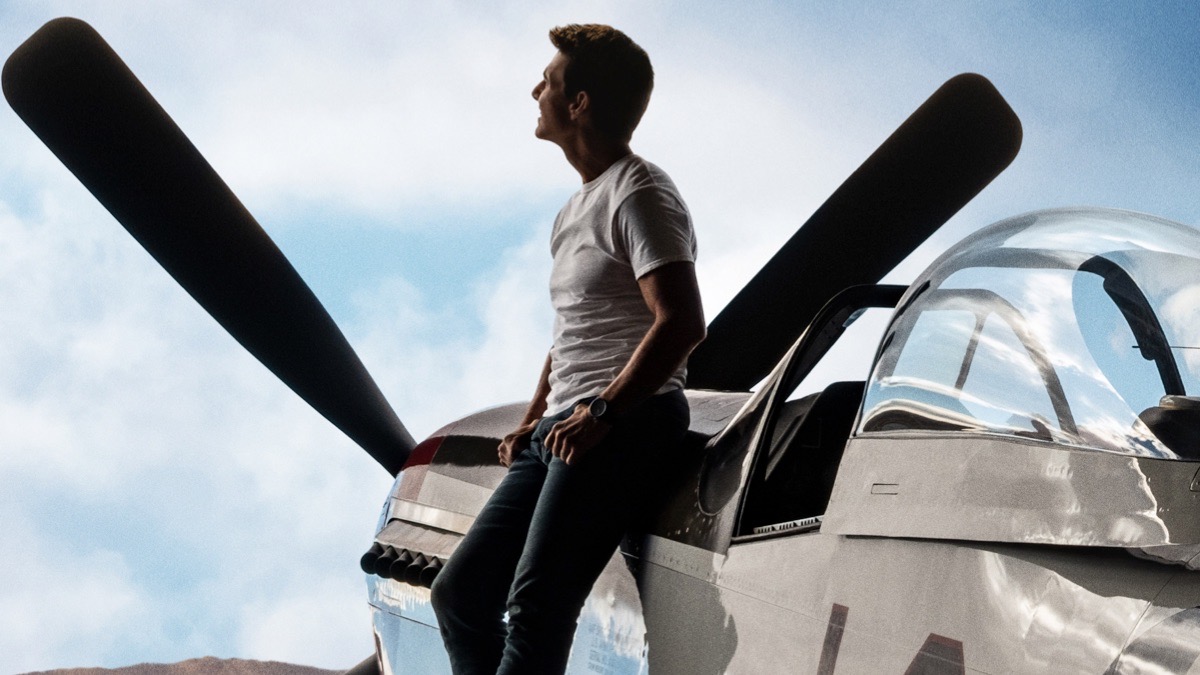 Another highly-anticipated action movie is bowing out of the race, with the goal of keeping movie people and fans safe at these difficult times.

Tom Cruise revealed on Twitter that Top Gun: Maverick has been pushed back to December 2020. It was supposed to come out in June.

“I know many of you have waited 34 years. Unfortunately, it will be a little longer. Top Gun: Maverick will fly this December. Stay safe, everyone,” the actor writes.

Maverick was aiming to be this summer’s biggest hit, with marketing underway as early as late last year. Tom Cruise himself did a lot of promotion for the film before getting to work on the seventh Mission: Impossible in Italy.

Much emphasis was placed on how Cruise did most of the stunts, as is his habit, and how the aerial stunts were physical stunts and not CGI. So what fans will eventually get to see in the long-anticipated sequel will be actors experiencing real G-forces in real F/A-18 Super Hornets (piloted by Navy pilots), real Navy helicopters and even a real Navy base.

So here’s to hoping this much realness (or promise thereof) is enough to keep you going until the new release date.