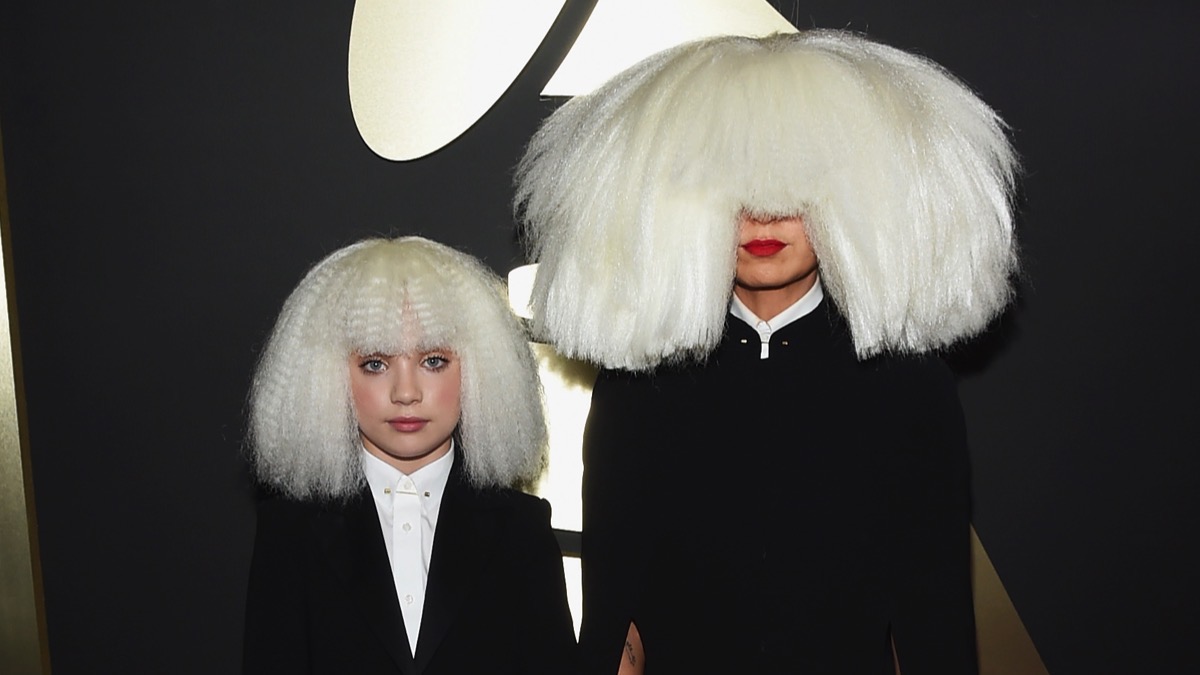 Popstar Sia revealed she once had to stop child star Maddie Ziegler boarding a plane with Harvey Weinstein.

Dance Moms star Ziegler, who is now 17, appeared in Sia’s award-winning “Chandelier” music video when she was 11-years old.

“I felt just extreme compulsion to protect her and yet the irony is that I didn’t want to be famous and I threw this child into the spotlight and she would say to me, ‘Don’t be silly — I was already famous and I wanted to be famous,'” Sia said on the Zach Sang Show.

She said: “You know I kept her off a plane that Harvey Weinstein tried to get her on. I know there’s times where my insight has really made a difference, like kept her safe. Yeah, that was really disgusting.”

Sia continued, “And I say, ‘And you know it can stop at any time right? If you want it to stop, I can make it stop. You can just go back to being a normal person again.'”

It is unclear when this incident occurred. Weinstein, 68, is currently serving a 23-year prison sentence for sexual assault and third-degree rape. The 68-year-old was found guilty of two of five felonies in February following a trial in Manhattan.

Sia recently became a grandmother for the first time. In an interview with Zane Lowe on Apple Music earlier this week, she revealed one of her two adult sons, who she adopted in 2019, had become a father.

Listen to Sia’s full interview with Zach Sang below.