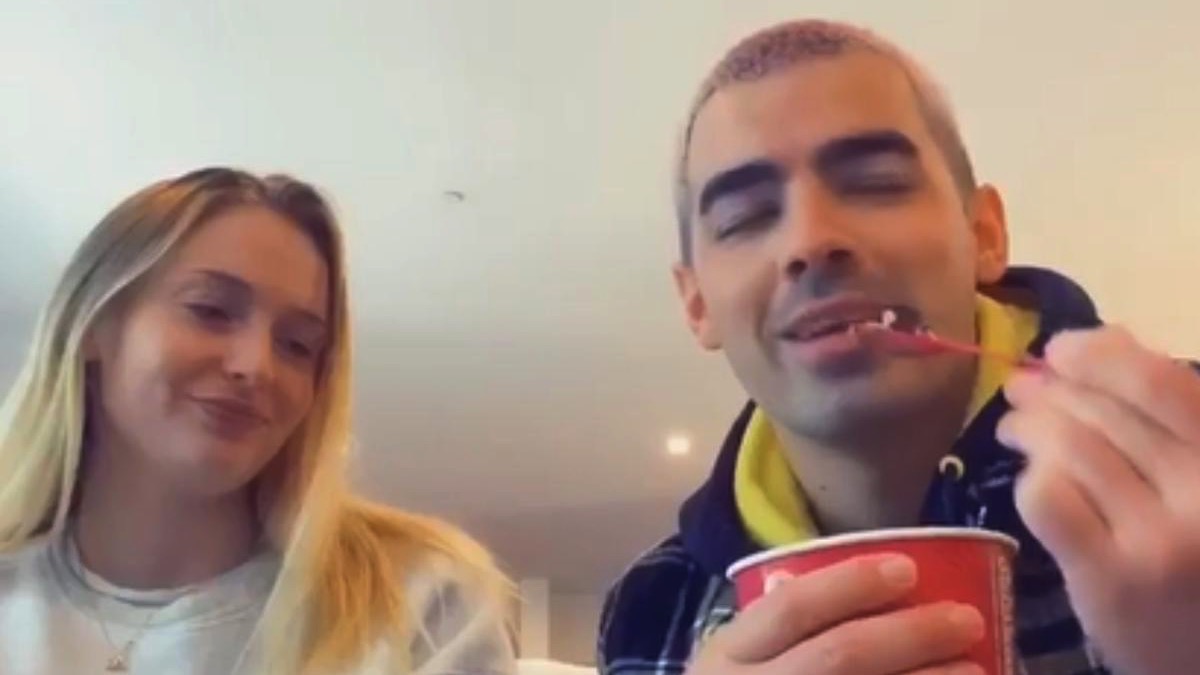 I’ve always said that Sophie Turner and Joe Jonas really are doing God’s work and their latest endeavor is a great example of this and it involves the Kardashians.

Kendall and Kylie Jenner got into a physical altercation in the latest episode of Keeping Up With the Kardashians.

It all started with the sisters wanting to wear the same outfit on a night out in Palm Springs, but ended in a brawl with Kendall vowing to never speak to Kylie again.

“She smacked me, or something and then I came back at her and smacked her in the face. And then she took her heel and put it into my neck,” Kendall later tells her mom and sisters.

The night saw Kylie having a good time though. She sings at the restaurant where the family’s eating after ordering Don Julio 1942 tequila: “42 on the rocks and a ginger ale, ’cause I’m gonna get waaasted. I just finished a whole cup of 42, and I’m about to go for my second one.”

Kylie turns to Kourtney Kardashian and says: “Kourtney, what the fuck are you on?” To which she responds: “I don’t know what’s going on, so I’m just appreciating my bread.”

Well, Sophie and Joe decided to recreate that pivotal scene for posterity and laughs. Turner took on the role of Kylie and Jonas portrayed Kourtney and the rest will go down in history.

Turner began by lip-syncing along to the makeup mogul singing, “Cause I’m gonna get waaaasted. I just finished a whole cup of 42 and I’m about to go for my second one. Kourtney, what the fuck are you on?”

Jonas, while eating frozen yogurt, imitates the eldest Kardashian by replying, “I don’t know what’s going on, so I’m just appreciating my bread.” Watch the “recreation” below: