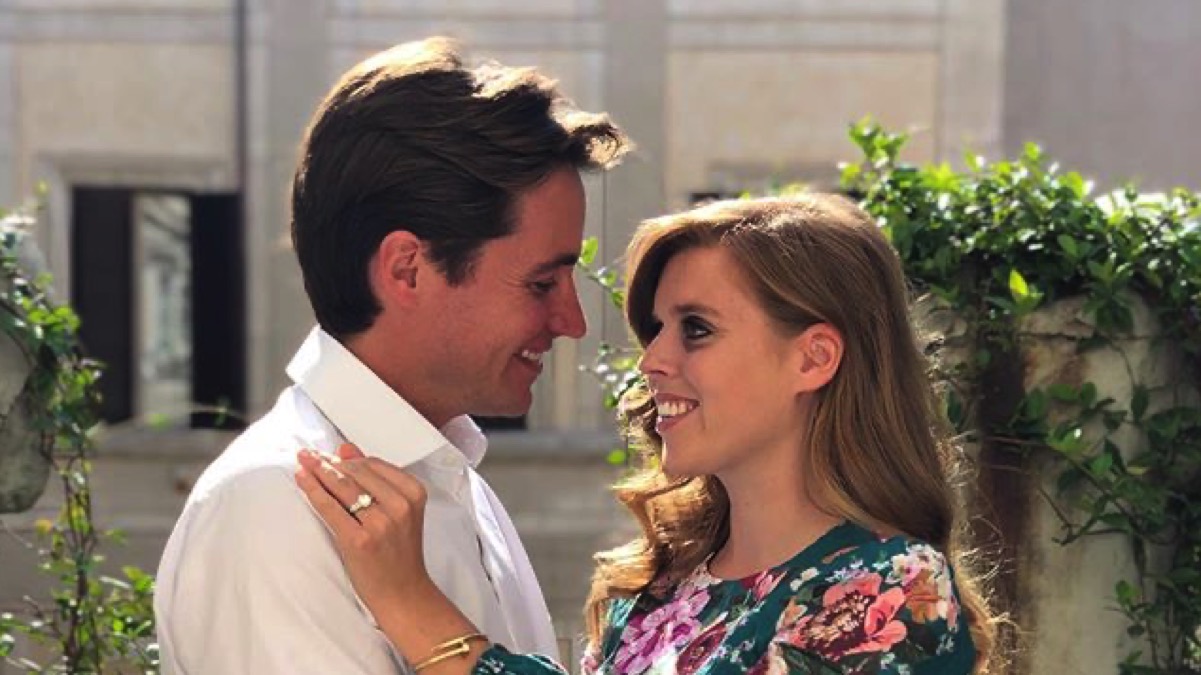 Thanks to COVID-19 and her father Prince Andrew, Princess Beatrice ended up having to marry Edoardo Mapelli Mozzi in a secret ceremony.

Princess Beatrice and Edoardo Mapelli Mozzi have secretly tied the knot in a private ceremony at Windsor Castle on Friday, after having to postpone their original May wedding, Buckingham Palace has confirmed.

Princess Beatrice and Mozzi were due to marry at the Chapel Royal, at St James’s Palace, in London, in May, with 150 guests and a larger reception planned.

Instead, they invited just close friends and family for a private wedding.

The Duke and Duchess of York’s eldest daughter, 31, exchanged vows with property developer Edoardo at All Saints Chapel in Windsor Great Park in an intimate ceremony, with strict social distancing measures in place.

In a statement, the palace said: “The private wedding ceremony of Princess Beatrice and Mr. Edoardo Mapelli Mozzi took place at 11 am on Friday, July 17, 2020, at The Royal Chapel of All Saints at Royal Lodge, Windsor. The small ceremony was attended by the Queen, the Duke of Edinburgh and close family. The wedding took place in accordance with all relevant government guidelines.”

It is believed to be the first time that Prince Andrew has been with the Queen and Prince Philip since the arrest of Ghislaine Maxwell and the revival of the Epstein scandal.