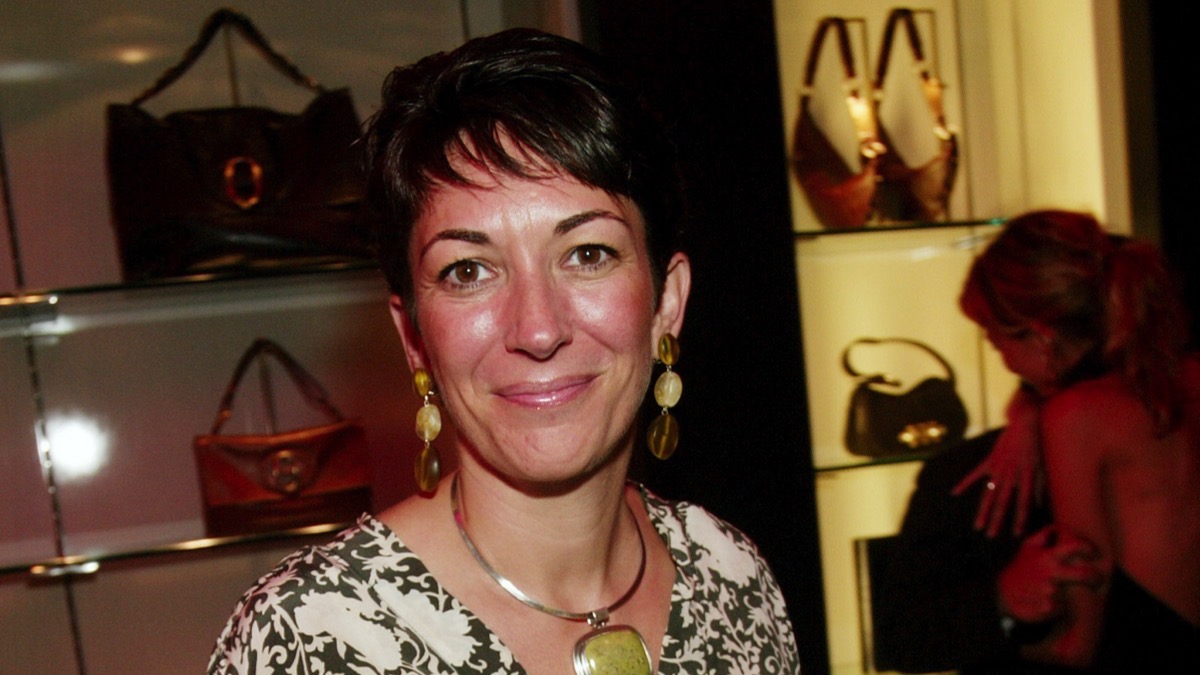 Jeffrey Epstein‘s associate Ghislaine Maxwell has been arrested by the FBI, according to a report.

The British socialite and heiress was a confidante to the late sex offender. She later faced accusations of her own involvement in his sex crimes.

She is charged out of the Southern District of New York, which did not stop investigating Epstein’s associates after his death.

Maxwell, who reportedly has kept a low-profile since 2016 to avoid private investigators, was arrested on the East Coast on Epstein-related charges and is expected to appear in federal court later today, News 4 New York first reported.

At one point Maxwell, the daughter of media baron Robert Maxwell, was Epstein’s girlfriend and then became a close friend to the man. But she also allegedly helped Epstein groom and procure young girls to the wealthy elite.

Maxwell’s arrest comes almost exactly a year after the arrest of Epstein, who died by suicide in the Metropolitan Correctional Center in Lower Manhattan in August 2019.

She was arrested in Bradford, New Hampshire, without incident and is expected to make a virtual courthouse appearance.

Virginia Giuffre, one of Epstein’s alleged victims, has said in a civil lawsuit that Maxwell recruited her into Epstein’s circle, where she claims Epstein forced her to have sex with him and friends including British royal Prince Andrew – who has strongly denied the allegations.

Maxwell has said Giuffre’s allegations are untrue. Giuffre in response filed a defamation suit against Maxwell in 2015.

★ Karen does not want to wear a face mask due to imaginary “religious beliefs.” [Curt and Frank]