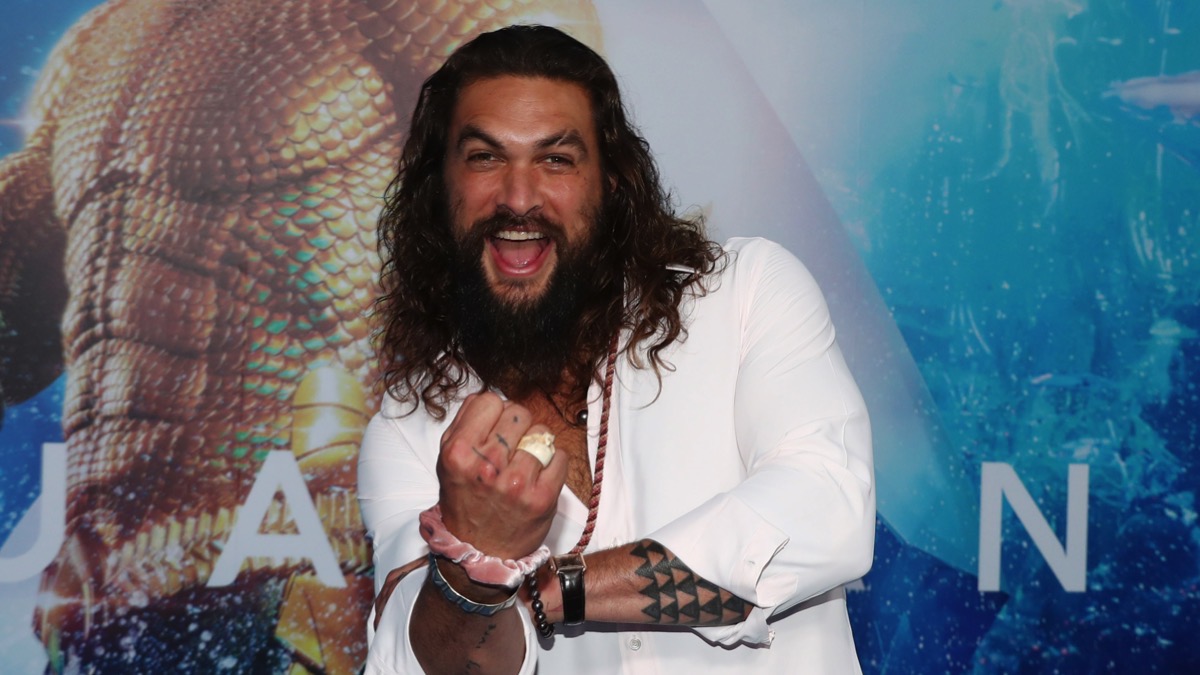 Warner Bros. is developing a live-action adaptation of the classic Christmas story, Frosty The Snowman. Aquaman star Jason Momoa has been cast to voice the iconic snowman.

Jon Berg and Greg Silverman, who helped develop Aquaman, will produce alongside Momoa. The script for the film is being written by David Berenbaum, who worked with Berg on Elf.

“From his role as a fearsome count in a land of ice and fire to the oceanic success we all had with Aquaman, it felt only right to realize Jason this time out of snow,” Berg said in a statement to Deadline.

Silverman added, “We know Jason’s as a true human being filled with love, compassion and a deep connection to ohana (family in Hawaiian) – all of which is the living spirit of Xmas and Frosty.”

If you’re somehow not familiar with the story, it goes something like this:

A snowman made by a group of children that comes to life thanks to a discarded magic top hat. A magician named Professor Hinkle wants the hat back, and the temperature starts to rise. “Frosty will melt or no longer be a jolly soul if the kids cannot get him away from Hinkle and warm weather, so he hops a train to the North Pole with young Karen.

Lenny Kravitz On That Time He Accidentally Exposed Himself Onstage